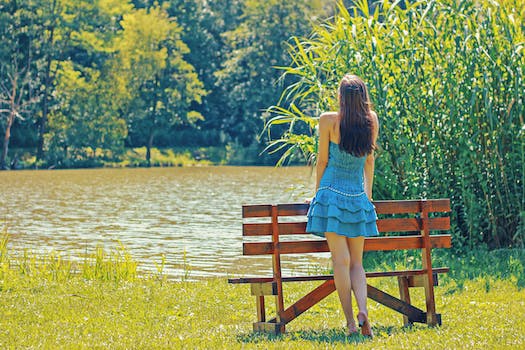 A pearl is formed when a foreign object gets into the mantle of a mollusk. This irritation becomes covered with successive layers of nacre, which is the mother of pearl, and eventually forms a pearl.

Cultured pearls are probably easier to match, but natural pearls are more valuable. For the cultured variety, pearl farmers keep the special oysters in confinement. Foreign objects are purposefully entered into the mantle and the process of encystation begins and eventually many layers of nacre form a pearl. This pearl can be harvested and a new irritant is placed in the mantle. This can be continued for the life of the mollusk.

Natural pearls are found in the pearl oysters, which are found in tropical seas, mostly in Asia. Quite a large number would have to be found to be able to make a matched string, which would explain their greater value.

Freshwater pearls are just that. They are formed in the pearl mussels which are found in many rivers of Asia, Europe and the United States. They, too, can be cultivated in pearl farms, and can be matched or not. It might well be that the pollution in American rivers will have some effect on the occurrence of pearls, as might the depletion of water supplies in some states. In Florida, environmentalists say that a dispute about water with Georgia and Alabama, is about more than water needs for humans or the survival of some endangered species of mussels. The mussels are a vital indicator of the health of the Apalachicola River.

It can be quite exciting to find a pearl in one’s fresh oysters at a restaurant, but usually these are not perfectly formed.

A string of matched pearls has always been considered an appropriate adornment for a bride, but for those who can afford such a luxury, they can be everyday wear. I remember one elderly lady who wore hers everywhere, even while dressed casually at home! She informed me that the beauty of the pearls was maintained by the constant slightly oily polishing movement against her skin.

Although there may be imitation materials available, which can be made to look like mother of pearl, there is no substitute for the beauty of that created by nature.