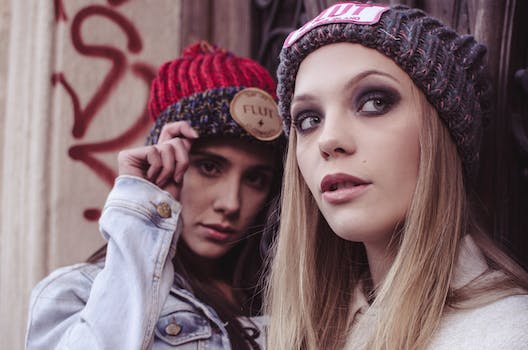 Many of history's influential women have favored pearls and pearl jewelry over jewels made with other gems. These women include Elizabeth I of England, who was said to have been buried in a dress and shoes sewn to the inch with pearls; Coco Chanel, who famously wore strings of opera-length pearls with whatever outfit she had on; Jacquelyn Kennedy Onassis, Marilyn Monroe, Princess Diana and Elizabeth Taylor.

Why is it that the pearl is placed so highly in value among gemstones, and why do so many women favor it so? Diana Vreeland, the editor-in-chief of Vogue in the sixties and herself a fashion institution in her own right, captured it in one statement: “Nothing gives the luxury of pearls.”

How Pearls Come About

The pearl holds the distinction of being the only organic gemstone in the world. It is organic in the sense that it is produced by an animal. Bivalve mollusks like oysters and abalones have the ability to produce pearls.

Before, the process of finding pearls is very laborious. The art of culturing pearls have not yet been discovered. People have to gather mollusks by the shores of rivers and lakes or dive deep into the sea to get natural pearls. Not all shells yield pearls, however. In the olden days, ownership of pearl jewelry, even just a single pearl, indicated great wealth. Pearls were indeed worth a fortune simply because it can take years to come up with enough pearls to string together a single-strand pearl necklace, let alone an entire set.

In the late 1800s, however, a Japanese man named Kokichi Mikimoto figured out how to culture pearls. This is done by farming and nurturing oysters and then artificially inserting irritants into their shells. His brand of cultured pearls became known as the Mikimoto pearls, and the process became standard across the world.

Pearls are also classified according to shape. The most desirable pearls are the perfectly round ones, but these are relatively rarer and more expensive. Asymmetric pearls are not perfectly round, but they have a beauty of their own. Baroque pearls are most unusual in that their shape is highly irregular. They are the least valuable of all pearls. 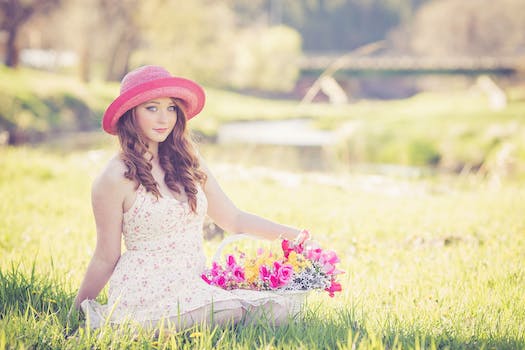 Colors also vary among pearls. The most common color among pearls is white, with some pinkish ones and golden ones. However, because of new technologies involved in the cultivation of pearls, there are now so many colors available among pearls. Aside from the traditional white, pink and gold, there are now black pearls, blue pearls, green pearls, reddish pearls, brownish pearls, and many others.

Buying and Caring for Pearl Jewelry

Buying pearl jewelry is an investment. It is an inheritance of elegance that one can pass on from generation to generation. Buying genuine pearl jewelry is not that difficult to do. When purchasing pearl jewelry, the piece should come with a certification of authenticity. If you are in doubt about whether the strand of pearls you are about to purchase is fake or not, the simplest way of testing it is to rub two of the pearls gently against each other. If the pearl flakes fall off or if there is a visible scratch, it is a fake.

Pearl jewelry demand special care. They should be washed regularly in mild soap and water, and rubbed gently with soft cloth. They should never be cleaned with detergents that contain ammonia because ammonia can dissolve nacre.

When wearing pearl jewelry, they should be the last articles put on in the process of getting dressed – after the makeup has been applied and the perfume sprayed on. In this way, the chemicals contained in the makeup, perfume and other skin products will not make the pearls dirty.

It is very important to store pearl jewelry properly. Pearls are very delicate and if they are rubbed the wrong way, they can get scratched. Scratched pearls become diminished in luster. The proper way of storing pearls is to put them in a lined compartment of their own in one’s jewelry box. If that is not possible, they should be put in a bag made of soft, non-abrasive cloth, and then stored in the jewelry box.