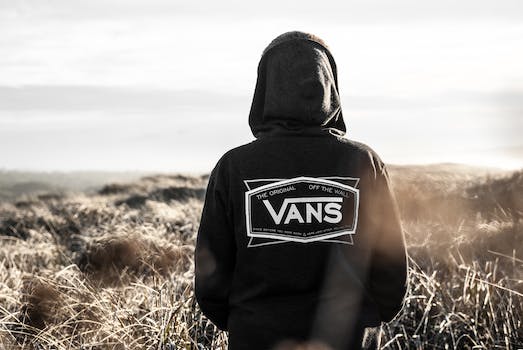 Most little girls grow up dreaming of the moment that their knight in shining armor gets down on one knee and proposes. It is a romantic gesture that is topped off with the perfect accessory, the engagement ring. Most little girls dream of that perfect diamond atop their ring finger, gleaming and bright. The engagement ring has a very old and interesting history that began thousands of years ago. The traditional diamond engagement ring that we know of today is actually a fairly recent custom.

In most traditions in the Western world, an engagement ring is worn by a woman on the third (ring) finger of her left hand, signifying that she is engaged to be married. The ring is usually presented by a man upon a proposal of marriage, and worn by the woman after she accepts his proposal. It signifies the agreement to marry, and is usually worn along with the wedding band (on the same finger) for the duration of the woman's life or the marriage, whichever ends first.

The tradition of the engagement ring can be traced back as far as Ancient Egypt, Greece, and Rome. The Ancient Romans held the belief that the Vena Amoris (Latin for "vein of love") was located in the ring finger of the left hand. It was believed that this vein ran directly from the finger to the heart. The circle of the engagement ring was also believed to represent the eternal bond of love, a romantic notion that is still largely believed even today.

The design and material of the engagement ring has changed quite a bit through the years. While in ancient times an engagement band was fashioned out of hemp, rope, or even lead (in Ancient Rome) and usually did not contain gemstones, today we traditionally see engagement rings fashioned out of precious metals such as platinum or gold, holding a single set stone, which is most commonly a diamond.

The diamond engagement ring seems to be the most common and accepted piece of its type due to its permanence, beauty, and expense. It is a reflection of the love felt between two people. That is probably why it is expected that a man plunk down tons of money for an engagement ring. The cost of the ring is ultimately up to the individual, and how much he wants (or can afford) to spend. Some guidelines assert that 2-3 months salary should be shelled out for the ring. That amount of money can purchase quite a diamond engagement ring!

Diamond engagement rings most commonly come with solitaire settings, and come in a variety of diamond shapes, such as pear, round, princess, heart, marquis, and square. Each shape showcases the brilliance of a diamond in a different way, and adds to the individuality of the piece. More often, you will find that diamond engagement rings are set with more than one stone, and even side stones. This can mean more smaller diamonds, or more large diamonds, depending on the whim (and the credit line) of the man doing the buying! 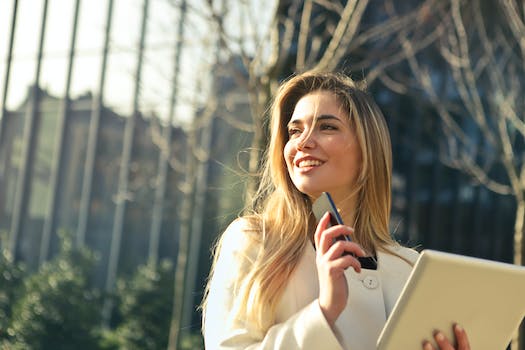 It is however, becoming more and more common to see engagement rings that either contain another type of gemstone besides a diamond, or contain other colored gemstones with a diamond. You often see solitaire set emeralds, rubies, or sapphires, or any of these stones set with smaller surrounding diamonds. This represents the taste and individuality of the woman who wears the ring, and often makes for a quite unique and beautiful ring to wear.

The diamond engagement ring (or an engagement ring containing other precious gems) is a representation of a promise of eternal love and devotion. The possibilities in rings are endless, and should be chosen with care to reflect the woman's taste, style, and personality. After all, she will be wearing the ring for a very long time to come.