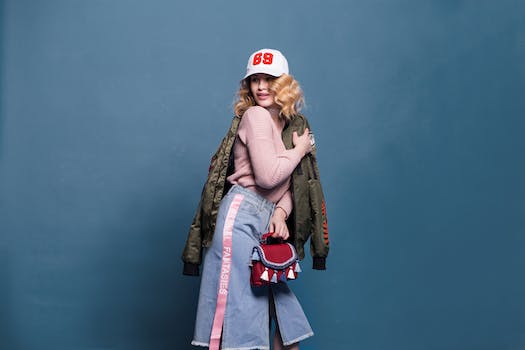 History separates our president from his crown. I speak not of the power of office to slash and burn its citizenry. Instead it is the crown which represents the adornment of precious metals by leaders of the ancient world. Once, jewelry was the ornamental expression of power. Ancient Egyptians were experts at gold production and jewelry design often expressing some tenant of their belief system. The Pharaohs would bury themselves with gold in order to enter the next life wealthily. The Greeks adorned jewelry as an symbol of greatness insisting on massive pieces set with gemstones. Kings and Queens throughout the history Europe have worn crowns, perhaps the most recognizable symbol of power as produced by goldsmiths and jewelry makers.

Along the way the powers that be have traded in their crowns for suits and thrones for bullet proof limousines. Jewelry has been regulated to personal expression of style and not necessarily a symbol of power. Crowns can be seen at a school play or museum when they once required anyone close enough to sink to his/her knees and kiss the hand of the ever loving master. Other than military garb there are almost no symbols of jewelry as an expression of power in developed civilizations. This change is due primarily to democratization of government in the west. Long ago the cycle of power remained within the confines of blood relatives. Then, the arrogance of power was outwardly displayed with crowns of gold, robes studded with glittering stones and polished rings set with precious metals. 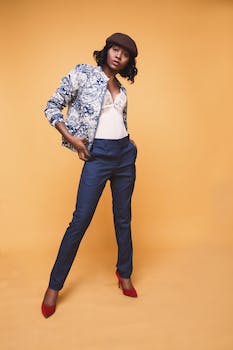 Fear of losing ones position of power has diminished the showing of excess. The first politician to show up in a crown and robe will surely be tossed from office after a duly extended period of ridicule. The expectation today is the more politically powerful one is the less flamboyant one should be. There is a difference, of course, between the substance of true power and the power of wealth. Those with real power make law and authorize wars. Purely wealthy people, like those in the entertainment field, are culturally influential and can be seen sporting the latest in Cartier watches fitted with obscenely expensive diamonds without fear of repercussion. Musicians, actresses and sports stars gallivant about with stones dangling from their ears, necks and wrists. They are not, of course, accountable in the same ways as the policy makers. They are judged mostly by their performances and as artists expected to be stylish, including the adornment of jewels.

Yet, why are the policymakers not allowed to be stylishly expressive. If his work is superior does it matter that Mr. Senator is wearing the latest in diamond stud earrings. What about a crown? Why should the president be chastised for wearing one? It should only emphasis the grandeur that is the presidency. The vice president can carry a gold staff and pound the floor before speaking. In fact, many more people might be more interested in politics if senators and congressman dressed more stylishly and wore more ritualistic jewelry. We can praise our leaders for what they have always been. All hail the president king.