The Meaning Of Diamond Promise Rings 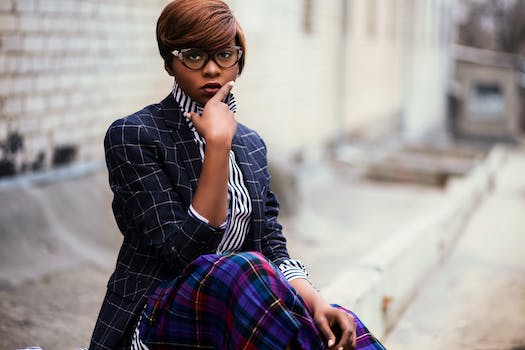 Diamond promise rings have increased in popularity in recent years. Everyone from celebrity couples to young couples in middle America seems to have them. Promise rings come in a variety of styles and center stones. They can be given for a variety of reasons, but are mostly used by couples intending to marry sometime in the future.

The Meaning of Diamond Promise Rings

Promise rings are usually given as a symbol of love and commitment. They are often given with the intent of becoming engaged at some point in the future. When the intent is commitment and ultimately, marriage, the ring is worn on the left hand. After the engagement, the ring is often switched to the right hand.

Settings and stones range from simple to extravagant. In general, these are smaller and less expensive than engagement rings. The most common stone used is a diamond in a silver or gold setting, but just about any gemstone can be used. Some use another stone in the center with small diamonds as accents. Some couples use the birthstones of the couple for a more personal statement.

While they are most often given to the woman in the relationship, they are available in your local jewelry store for men as well. This is not a common tradition, but some modern, younger couples are doing this. These rings often carry the birthstones of the couple and are often engraved with initials or a line from a favourite song.

The Scribbler ring was seen several hundred years ago in Europe. The diamonds in the ring were used to etch messages of love on windows. The diamonds were generally small in terms of carat, but were set in a way that made them sharp and easy to use to scribble on the glass. 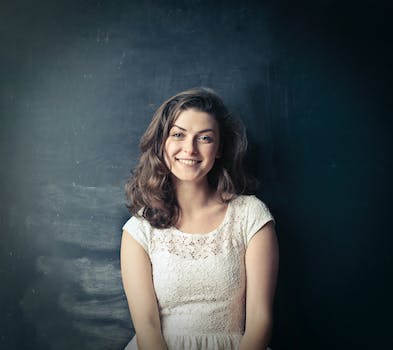 Other Reasons for Diamond Promise Rings

By far, these rings are most often given as a promise of love and commitment between a man and a woman. However, promise rings can be given for other reasons. One less common reason is in exchange for a promise to remain drug and alcohol free during the teenage years. These pledges are often sought during the spring Prom season.

In some families, they are given from parent to child in exchange for a vow of chastity. This is often seen in Christian families. The child is promising to remain chaste and to not engage in sexual activity prior to marriage. A ring is given by the parent to symbolize this promise.