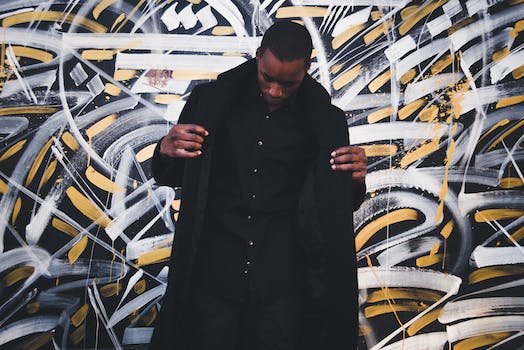 In the post 9/11 economy, things for merchants and retailers have been a little shaky—but not for the many lucky entrepreneurs and businesspersons who earn their livings dealing in the jewelry industry. It seems that diamonds are a girl’s best friend, after all; and it seems that pricy, token gems might never see the day when they are declared: “officially out of style.”

One of the main secret ingredients to the longevity of the jewelry market is that jewelry, unlike many other things on the market, is not a fickle new consumer product and likewise not a passing fad. Styles over centuries change; this much we know is true. But one coveted centerpiece for the wrist and neckline of virtually every temptress from Helen of Troy and Cleopatra to today’s most popular fashion queens is the precious gem, one of natures finest own creations that have been even further perfected by the modern technologies of man. While clothing styles changed and evolved dramatically over time, from the loincloths and togas of our distant past to the poodle skirts and bellbottom jeans of much more recent decades, jewelry is the one and only ornamental element that has survived the weathering, changing times.

A symbol of wealth, beauty, power, and lust; jewelry, in all of its various forms, represents the human psyche, the human will, and even the human spirit. It is as rich as it is luxurious, and it holds a value entirely of its own, a value above the value of money. Of course, every gem does have its price; but remember, jewelry was traded long before the days of proper common monetary exchange—a striking green light to investors and buyers everywhere indicating that jewelry is one of the only goods on the market today that would still have worth, should the economy, as we know it, cease to exist.

In his research, Leon Lazaroff of the Chicago Tribune found that the economic sector devoted to luxury goods, one major category being jewelry, has remained relatively stable and unaffected by recent cutbacks in consumer spending. In today’s ever-tightening economy, studies show that people are beginning to buy less and spend less. But in looking at luxury goods retailers such as New York’s popularly pricy Tiffany & Co., statistics show that jewelry stores are typically not as economically sensitive as other retail stores.

Such findings might be attributed to the fact that, on the whole, those who are the most active jewelry purchasing customers are also those least likely to feel economic strain. The jewelry industry most often caters to the wealthy, a set of customers who are undeniably less prone to cut back on their jewelry spending just to make up for the rise in gas prices and things of that sort. They can afford to maintain their expensive tastes and habits, without much cause for worry on the status of inflation. 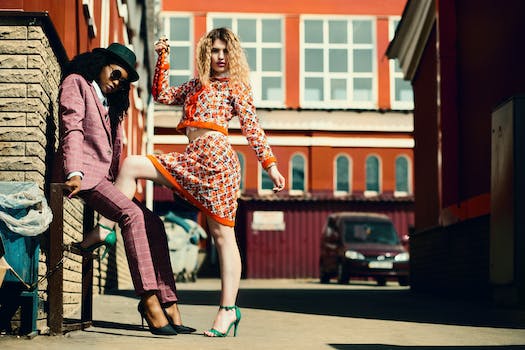 Because the government knows that jewelry spending is still on the rise, they continue to invest in it. The Pak Tribune tells us of Pakistan’s recent pledge to achieve $500 million in gem exports to the U.S. by 2010 is yet another a surefire sign that investing experts do not expect the worth of jewelry or the success of the industry to decline at all this decade. The United States’ Agency for International Development (USAID) is working on a new initiative to help increase the competitiveness of small and medium-sized Pakistani enterprises. As a result, Pakistan’s Gems and Jewelry sector is now ready to claim its rightful place in the US’s high-level-export international market loop, and the U.S. is guaranteed a steady supply of quality foreign gems to keep quenching the world’s thirst for fine jewelry.

The jewelry industry remains on top, relatively untouched by the unpredictable twists, turns and flux’s of the world economy. This is somewhat due to the fact that the lure of our earth’s most prized and precious stones seems to not vary with the changes of time and circumstance. It is also due to the fact that jewelry is so often relied upon to uphold so many meaningful cultural traditions that have transcended the ages. Jewelry will always be a part of our social fabric, because it has been so deeply interwoven into our customs and traditions. Marriage proposals are met with diamond rings and bands of gold; a tradition so common to most of human history that it is highly unlikely that it will ever change. In an economy where the influx in gas prices means a decrease in sales for types of larger-model cars, it is at lest reassuring that the jewelry industry won’t suffer the same decrease in popularity.