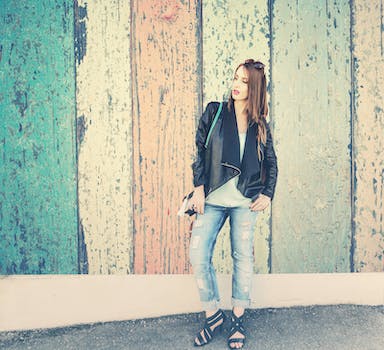 There are a lot of different companies that make watches and timepieces today but there are few that have been around as long as the Citizen Watch Company. Moreover, there are only a handful of companies that have stuck to their guns when it comes to the quality of the products that they were founded upon. Citizen Watch Company is the exception to the rule when it comes to this area of business and they have yet to fall to the almighty dollar and cut the quality. This is why they are now the largest maker of watches and timepieces in the world with a presence in every major country. The uncompromising quality and style of the Citizen Watch has made this so.

The first Citizen Watch was created in 1924 using a new form of technology to make it the smallest and thinnest of the time. It is very hard to recognize this timepiece against the watches that are made today but anyone with a little knowledge can easily identify the craftsmanship of the piece and know that it is a Citizen Watch. This was the springboard for the piece and it went all uphill from there.

The actual Citizen Watch Company was formed six years later in 1930 and was an immediate success. This was due in part to the founders need to bring better and brighter things to the market as soon as possible. Unlike a lot of companies that will hold off on new technology so they do not hurt their current market, the Citizen Watch Company rolled out the many products that it developed from the beginning and made a big splash in the world. This has also made them one of the most hated among the other watch makers in the world but that is nothing to this company as they rolled along.

The Citizen Watch Company now employs more than three thousand people the world over. Based in Japan, they are the first company to make some of the finest innovations in the world and still maintain a market presence in the standard watches that they produced as well. This is something that the other companies were having a lot of trouble with and making a lot of enemies along the way was a daily occurrence for this company. 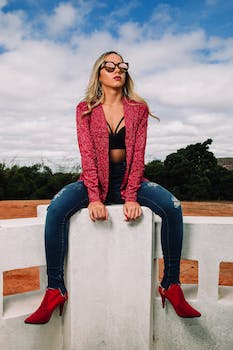 The Citizen Watch Company was the sole responsible party for the first shock resistant watch to ever be made. This was a big deal for the many hard working people in the world who were tired of having to take their watch in for repair because of shock problems.

Citizen also made its mark on the diving world with the first professional dive watch that features an electronic depth sensor. This improvement on the old design of diving watch has ever endeared the company to the many diving enthusiasts around the world.

They were also responsible for the first Analog Quartz watch to be produced which single handedly changed the way the world told time. Today the Citizen Watch Company has taken the watch making world to a whole new level with Eco Drive System. Tapping into the resource of being environmentally friendly, the Eco Drive System uses a hidden solar cell that is embedded into the works. This cell gathers power from the sun and artificial light sources and turns it into energy to drive the watch. By far this is the most popular watch to be found today and it has more benefits to the environment. No longer do you need to go to the store to purchase a new battery and worry about the old one polluting the ground in a land fill somewhere.

All in all the Citizen Watch Company has been responsible for some of the best things to happen in watches and timepieces for the past many years. Today they are still one of the most popular watch brands in the world and make up a large share of the market with the newest products that can be found almost anywhere.