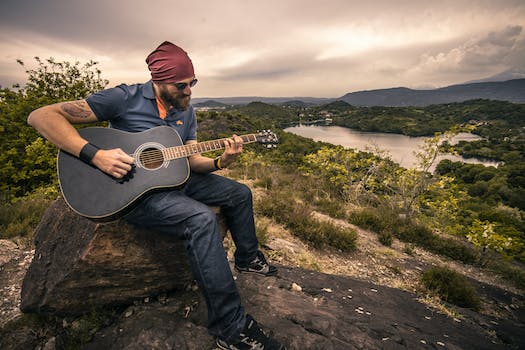 When do you think humans started wearing jewelry? Five hundred years ago? Five thousand? Five million? A few years ago, a group of researchers led by Christopher Henshilwood of the State University of New York at Stony Brook discovered what it believes is the “earliest jewelry” in the South African Blombus Cave. Surprisingly, it wasn’t diamonds, but shell beads! The shells were dated to be about 75,000 years old, pushing back the time attributed to humans for the first abstract (or symbolic) thought by 30,000 years. The production of art or jewelry is generally accepted among archaeologists as an indicator of symbolic thinking.

Interestingly, at about the same time, another group of researchers led by John Bower of University of California at Davis, found at Loiyangalani, a dig site in the Serengeti National Park in Tanzania, two ostrich eggshell beads that are tentatively dated to about 70,000 years. Bower believes the bead findings are very significant because "beads are tangible evidence of a concept of self. You're not going to decorate yourself if you have no concept of self." These two finds really make you wonder about How It All Began in the jewelry world, at least.

Previously, the “first” jewelry (incidently, also African) was thought to be about 45,000 years old. This time period occurred during what’s known as the middle Stone Age, a time when many signs of “modernity” are believed to have blossomed in early humans including cave paintings and sophisticated bone tools. Up until these African finds, most scientists considered "modern behavior" to have started in Europe around 40,000 years ago. The French cave paintings are the most well known examples.

At the Blombus Cave site, about forty pea-sized mussel shell beads were found in groups of up to seventeen. Since the nearest body of water located close to the cave is thought to have been over forty miles away, this meant that the shells were carried back to the cave specifically for some purpose. They also contained traces of ochre, a pigment used by early humans to paint caves or color skin and clothes.

Why do scientists think these shells were components of beaded jewelry? They all appear to be perforated in the same spot in the same way, prepped for being strung on a piece of leather and leaving a distinctive pattern on the shells. The researchers also noted the presence of “facets,” or flat areas, unlike any you’d find in nature, probably formed through being strung and rubbing against each other.

“Big deal,” you may think? These shell necklaces and bracelets tell us a lot about our human ancestors. For instance, this jewelry is real evidence that early humans could use physical objects to stand for something abstract, such as beauty. The bead jewelry could have been used to serve a growing need among early people: a way people identified themselves or their status in a group, or maybe even for trading.

We think that they mostly wanted to look and feel beautiful by wearing beads.