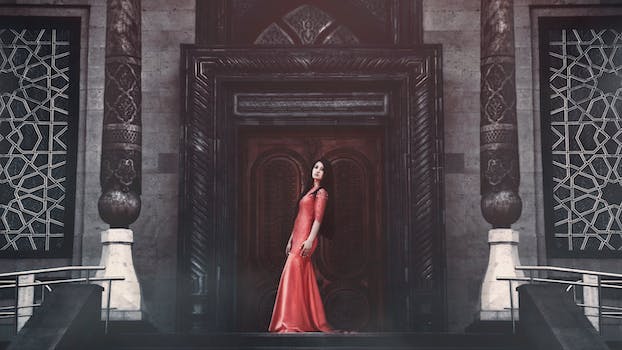 If you ask any colored gemstone connoisseur, they will tell you that tanzanite is becoming the most desired gem in the United States. We also see this trend manifesting itself in Europe. American and European designers, collectors and tanzanite jewelry manufacturers are keenly aware that with only one relatively tiny and unique geological source in Tanzania, tanzanite pricing fluctuations have sometimes been extreme and tend to move with the current news and season of the year. In fact, wholesale tanzanite prices have more than doubled since early 2004, with regular price increases being passed to retailers on an ongoing basis.

It is tanzanite's color and relative scarcity which has caused these dramatic price fluctuations. We all remember the days when one could purchase a very deeply colored tanzanite for around $300 per carat. There were even smaller tanzanites in the 1 to 2 carat range that had rich color. Just try finding one of these today! These tanzanites were mined mostly in the D shaft of Merelani Hill, just outside of Arusha, Tanzania. This area has since been depleted and new shafts have been opened. The color being produced by these new shafts is not quite what Block D produced. This notwithstanding, much richly-colored tanzanite is still being produced and is available.

Also, related to color, many people are astounded by the seeming glow of fine tanzanite under natural diffuse light. This is due to the fact that tanzanite is pleochroic, which simply refers to the property possessed by tanzanite of exhibiting different colors when viewed along different axes. In tanzanite's case we see blue, violet, and red. It is no wonder why tanzanite has its appeal in the market today.

With the current supply of tanzanite being 'controlled," essentially, by TanzaniteOne Ltd., prices are expected to continue to increase over time, though at a more stable rate than in years past due, in large part, to a sightholder distribution network comprised, at present, of 5 sightholders. In fact, many projections indicate that some day tanzanite could be the most expensive gemstone on earth. So, the opportunity exists today to purchase tanzanite relatively inexpensively, even at $600 to $700 per carat, when compared to the prices of fine rubies, sapphires and alexandrites which sometimes sell into the $1000's per carat.

For local tanzanite miners, when it comes to tanzanite, the process of obtaining any type of permit to mine can be expected to be met with a great deal of resistence. One only needs to look at the history of Afgem (Johannesburg) to determine this. Before TanzaniteOne Ltd. purchased all of Afgem's interests, there existed a great deal of turmoil between the local miners and commercial tanzanite mining operations.

Afgem, as history goes, mined an approximate 8 square kilometer area at Merelani some 100km northeast of Arusha, TZ and this was known as Block C. They had been approved by the government and conducted tanzanite mining operations since the early part of 2000. Their plans were, at the time, noteworthy and they had already invested millions of dollars in their venture. The local miners, however, didn't appreciate Afgem's presence and often accused them of trying to force them out by creating a monopolistic environment. The newspapers were replete with stories of digruntled miners who feared that their only source of income would be jeopardized. The complaints, seemingly, were not unfounded since Afgem laser branded all of the tanzanites that they exported. The small-scale tanzanite miners were unable to afford this type of branding equipment and the result was that many of their stones were mislabeled as fake or synthetic. The perception was that this was a form of strong-arming the local tanzanite miners out of the business, since the rough they mined could not be sold. 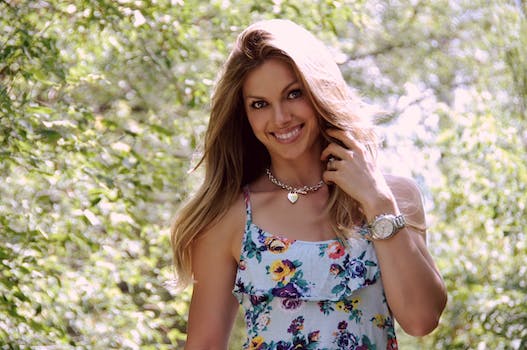 Then...there were some in the media, feeding off the fervor of allegations espoused by local tanzanite miners, that tried to link Afgem's alleged strong-arming issue with that of introducing apartheid, which the good citizens of Tanzania openly rejected. This perception created an uproar in local mining communities, but was seemingly dismissed in the mainstream global media outlets.

As if the local issues in Tanzania were not enough, in 2002 in response to an article that ran in the WSJ (November, 2001) alleging that supporters of major terrorists were involved in "tanzanite smuggling," the U.S. State Department issued a statement emphatically stating that there was no link between the tanzanite industry and terrorism. This lifted a standing boycott of the gem by US jewelers and the gemstone was again marketed openly in the USA.

In summary, though tanzanite is highly desired, it has a complex history to follow. Through periods of erratic pricing fluctuations and political influence, it remains a highly sought-after gem within the retail jewelry trade.