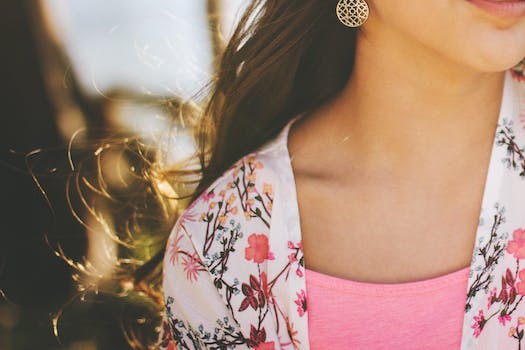 Omega watches were founded in 1848 by Louis Brandt. The watches were produced with the aim to surpass others in high precision timing. His two sons took over the company after his death and created their own in-house manufacturing system.

They focused strongly on producing their own calibers. After these two sons passed on in 1903, their eldest descendent Paul Emile-Brandt at age 24 took over the company. Even at that young age, he was able to turn the then 800 workers workshop to new heights. He merged the company into the SSIH group in 1930 which later took in many other brands within its umbrella. It also became the first independent company to be the official timekeeper for Olympics in Los Angeles in 1931.

The next breakthrough was in 1965 when their Speedmaster Professional was declared by NASA as flight-qualified for all their manned space missions. The first walk in space by astronaut, Edward White, was wearing the very watch. Then in 1969, the first astronauts, Neil Armstrong and Buzz Aldrin, used their Omega watches to land on the moon.

Another test on the watch company was the Apollo 13 explosion of their service module in 1970. The astronauts had to fly back their craft with total power supply cut with limited oxygen supply. Their ability to re-enter earth’s atmosphere was done with the help of Speedmaster watches that helped them earn the Snoopy Award, a high honor given by astronauts to their suppliers.