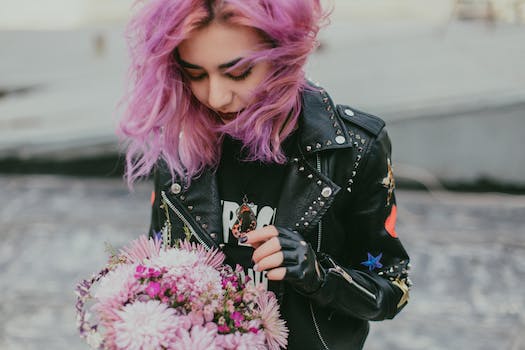 What is moissanite I hear you ask? Moissanite is the newest jewelry stone which is taking the jewelry industry by storm. And whilst moissanite is popular amongst the women, mens moissanite wedding rings are taking off.

Moissanite is a naturally occurring crystal, or jewel, which was only discovered in 1893. It was originally found in tiny quantities in a meteorite which had fallen in the Arizona desert. It was discovered by doctor Henry Moissan, after whom it was named.

It exhibits many of the qualities of diamonds and looks identical to diamonds to all but a few of the most experienced jewellers. So identical in fact that sohisticated equipment is needed to distinguish it from diamonds. Moissanite even outperforms diamonds in most of the natural qualities for which diamonds are so renowned. Most importantly, it is much cheaper.

Moissanite is second only to diamond in hardness, and is harder than any other jewel. It does not scratch, fade or change color. It has more brilliance than diamonds or any other popular gemstone.

It occurs naturally on earth but only in tiny quantities so it was not until the late 20th century that it became available in sufficient quantities for jewelry making. This followed extensive research on moissanite and the discovery of a reliable method of making it in a lab to very high quality.

Whilst a new jewel in its own right it was immediately compared to diamonds due to it’s high quality and much lower price. Now moissanite engagement rings are a hit amongst women, and mens moissanite wedding rings are following fast.

Many mens moissanite wedding rings are often set in either gold or two tone white gold/yellow gold. As moissanite is much cheaper than diamonds he has a choice of more stones and bigger ones, so often buys a ring with 2, 3, 4 or more stones in it. Moissanite is not graded in carat (karat) weight exactly like diamonds but it’s comparable diamond carat value is usually offered so that buyers can see exactly how much stone they are getting for their money compared to buying a diamond.

For example it is very possible to buy mens moissanite wedding rings with a number of moissanite stones of 3 to 5 mm diameter of somewhere around 1.5 carats (diamond equivalent weight) for around $500 - $800. Or a single moissanite stone of 7 to 8 mm diameter. 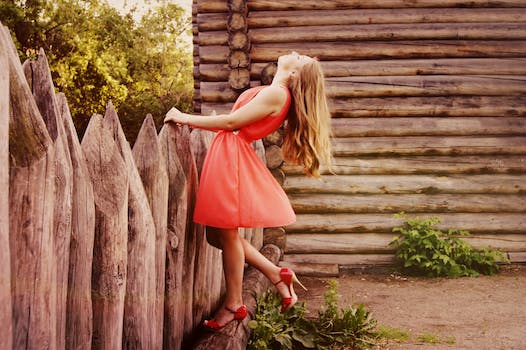 Compare that price to buying the same ring with equivalent diamonds and you will be very pleasantly surprised. And your ring will look just as good, or better, than the equivalent diamond ring. And usually the modern man understands that money spent at the start of the relationship is money that is not available later on when the important things, like kids and a house, arrive.

So men, if you really want a wedding ring that shows off exactly who you are with style and sparkle, but don’t want to spend so much money on it that it makes you uncomfortable, then a mens moissanite wedding ring has to be considered.

But which one? That’s up to you.