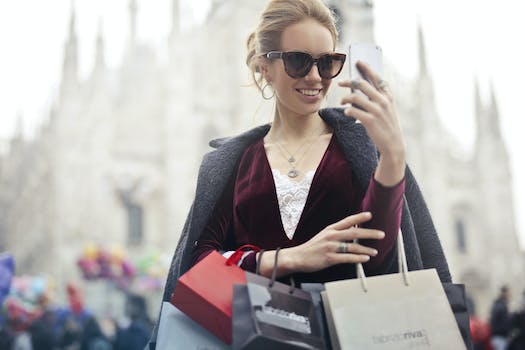 Want to make or wear impressive costume jewelry, but running on a tight budget? Using semi-precious stones is one good way to achieve this. These stones come in a wide variety and are highly accessible to almost everyone. Semi-precious stones preserve the effect of sophistication. Many pieces of jewelry made of these stones are pleasant to look at without seeming opulent. Depending on one's own taste and fashion sense, these gemstones have the greatest potential to enhance one's personal sense of style.

Another popular belief is that certain stones have their own unique "powers." For example, wearing garnet is said to help ease the pain of a bad breakup, or cause jealousy between lovers. Amethyst is said to protect its wearer against the ill effects of alcohol, slow down intoxication and prevent hangovers. Turquoise is said to give emotional strength. Jade has always had enormous importance in Asian civilization; it is said to have the mystical power to protect its wearer against nightmares and other psychic attacks.

Quartz is said to be among the most important of the semi-precious stones, because it calls upon the power of love -- especially the rare rose quartz. Wearing rose quartz is said to increase one's chances of finding or maintaining a good romantic relationship.