Hamsa
The Hamesh hand or Hamsa hand is a popular motif in Jewish jewelry. Arab cultures often refer to it as the Hand of Fatima, which represents the Hand of G-d. The Hamsa serves as an ancient talismanic way of averting the evil eye and providing a "protecting hand" or "Hand of God". The Hamsa appears often in stylized form, as a hand with three fingers raised, and sometimes with two thumbs arranged symmetrically. The symbol is used in amulets, charms, jewelry, door entrances, cars, and other places to ward the evil eye.

The Hamsa origin is believed to predate Islam. The symbol was previously used in Punic religion, where it was associated with Tanit. In Israel and in Jewish culture it is most commonly known as "Hamsa", without any Islamic heritage connotations. Some sources link the significance of the five fingers to the five books of the Torah or to the five pillars of Islam.

Star of David
The symbol was used in Israel in Roman times, but it seems to have become associated with Judaism in particular only in later centuries. In the 17th century it became a popular practice to put the Star of David on the outside of synagogues, to identify them as Jewish houses of worship; however, it is not clear why this symbol was selected for this.
Today, the Star of David is a universally recognized symbol of Jews. It appears on the flag of the state of Israel, and the Israeli equivalent of the Red Cross is known as the Magen David Adom.

The name David in ancient Hebrew is made up of three letters "Dalet", "Vav" and "Dalet". The letter Dalet in ancient Hebrew is actually a triangle. King David used the six pointed star as his signature. The six-points symbolize that God rules over the universe and protects us from all six directions: North, South, East, West, Up and Down. King David used this symbol in the battlefield on his shield as an omen from God.

Chai
This Chai symbol is simply the Hebrew word Chai (literally meaning living), with the two Hebrew letters Chet and Yod attached to each other. The word refers to the Living G-d. Judaism is very focused on life, and the word Chai has great significance. There have been various mystical numerological speculations about the fact that according to the gematrian system, the letters of Chai add up to 18. 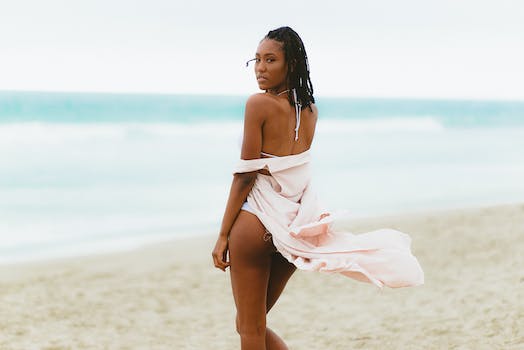 Mezuzah
Mezuzah is a small case affixed to the doorposts and gates of Jewish homes, synagogues, and businesses. The case generally features the Hebrew letter shin inscribed on it, which protects a piece of parchment scroll, on which is inscribed two passages from the Hebrew Bible: the Shema Israel and V'havta.

Every time you pass through a door with a mezuzah on it, you touch the mezuzah and then kiss the fingers that touched it, expressing love and respect for G-d.

Menorah
The menorah, one of Judaism's oldest symbols, is a seven-branched candelabrum or oil lamp. It has been said that the menorah is a symbol of the nation of Israel. The design for the seven-candle menorah is given in the Torah. The menorah in the Temple had straight branches, not rounded as is often depicted. While the menorah is traditionally used to burn candles, the Temple menorah originally burned olive oil.