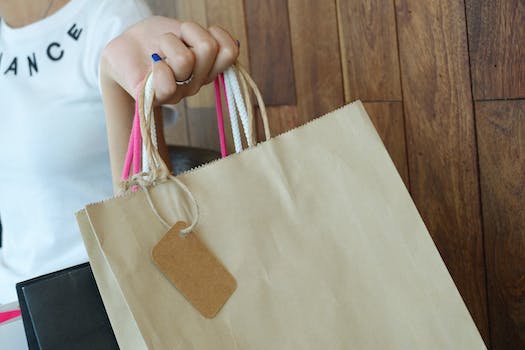 If I had unlimited funds I would spend a large proportion of it on objects made from jade, both artefacts and modern pieces. The subtle shades of green and lilac are what appeal to me. Jade jewelry is understated, rather than the “in your face” obviousness of many other stones.

Jade is an incredibly tough material, stronger than steel, and in pre-historical times was used for axe-heads, knives and weapons. It is only more recently that Jade's beauty has led to its use in jewelry and fine ornaments.

There are two forms of jade, jadeite and nephrite. The two have very different structures, but exhibit similar properties. The structural differences do not affect the uses to which the jade is put, they are only significant to a collector of gems.

Jade comes in a range of colors, from the highly sought after emerald green of "Imperial Jade" to delicate pinks and lavenders. The emerald green color occurs because the stones contain a trace of chromium compounds. Other shades of green are due to the presence of iron compounds, while the pink and lavender hues are produced by manganese compounds.

Most people think of Chinese art when they think of jade, and rightly so; as early as 3000BC jade was called the Royal Gem in China. In China jade symbolizes wisdom, justice, compassion, modesty and courage.

Jade is also found in New Zealand and in Central America. It was treasured by Mayas, Aztecs and Maoris hundreds of years ago. The ancient Egyptians admired jade too, attaching the values of harmony and balance to the gemstone.

Modern jewelry tends to favor the lavender jade, perhaps because it is set off so well by silver and platinum settings. Jade bracelets, earrings and necklaces are all attractive to the modern eye, signifying good taste and expense just as much as sapphires and diamonds.