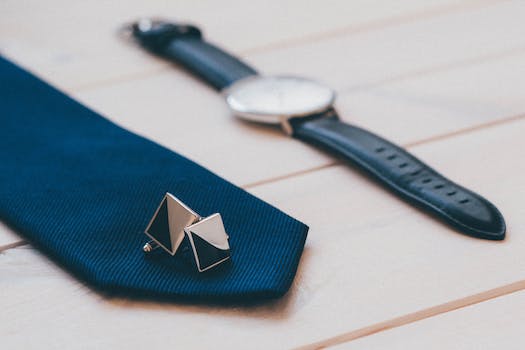 There are a number of Irish Wedding Rings that include Spirals, Triskeles, and Triquetas, Shield Knots and Sun Symbols. The most popular ring by far is the Irish Claddagh and it is surrounded by a romantic legend.

The Claddagh is as was said, the most popular in Ireland. The ring symbolizes love, friendship , and loyalty. The ring is named for an Irish fishing village. The design of the Claddagh is constructed of two hands holding a heart with a crown on top of it. The hands represent friendship, the heart represents love, and the crown represents loyalty.

The legend of the Claddagh begins when a fisherman Richard Joyce and other crew members were captured by pirates shortly before Joyce was to be married. He was sold into slavery in Algiers and made the property of a goldsmith who taught him the craft of goldsmith. Joyce became the master of the craft. With is beloved back in Claddagh on his mind he fashioned the first Claddagh ring. The hands were to represent friendship, the heart was love, and the crown represented loyalty and fidelity.

In 1698 King Georges III agreed to free all of his subjects. Richard Joyce was once again free. His slave master offered Joyce his daughter in marriage and half of his wealth if he would stay in Algiers. Joyce refused the offer and instead returned home to Claddagh where he found his love waiting for him. Neither of them had married. Upon discovering this, Joyce gave his love the ring and they were married shortly thereafter.

The ring was dubbed The Claddagh because of the village Joyce and his Bride were from. There were others who made the ring much later and added jewels and an intricate crown design. The basic hands holding a crowned heart has never changed. Joyce wanted something that would his love for his Beloved. 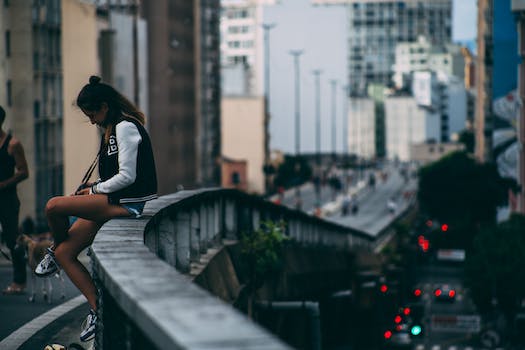 The Claddagh today is as popular as it ever was. The basic design of the ring has not changed but now there is more intricacies in the crown, gemstones or jewels can be used to fashion the heart, and the hands are simply hands. The ring can be made of silver, gold or basically any metal.

The design is the clasped hands of the ‘fede’ or faith rings. These rings date from Roman times and were popular in the Middle Ages. The ring is worn now by many to speak to their Irish heritage. The Claddagh tells the story of two lovers who are separated and yet their love and commitment withstood the passage of time. It’s simple design and my heritage influenced my decision to purchase a Claddagh.