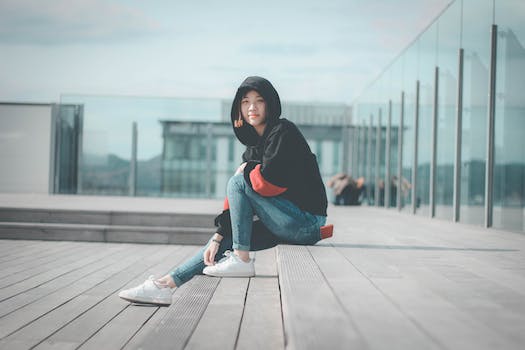 The British hallmarking standard on silver is very high, just from looking at the hallmark you can decipher what date the item was made, who the maker was and in which town it was hallmarked. This enables us to date pieces going right back to the 16th century.You can find more information on hallmarking at the Annabel Chaffer website.

British Sterling Silver Hallmarks are also your guarantee of the purity of silver (higher than 92.5% purity).This is not the case in other countries where the silver content can be lower or in some instances nonexistent.

Since the end of the 12th Century there has been strict control of items made from silver in England. Each piece of silver produced in the UK is required by law to be sent to an Assay Office for hallmarking. If you buy a piece of British hallmarked silver you are guaranteed a quality item and an unique gift, which will hold its value and become an investment for the future.

See this example of a unique gift of a silver perfume atomizers made by an English silversmith at the Annabel Chaffer website.
Silver pieces make unique gifts which are often perceived as heirlooms. This benefits the giver as they are then in the thoughts of the recipient.

The History of Hallmarks
Hallmarking represents one of the earliest forms of consumer protection. A hallmark is a series of marks applied to gold, silver and platinum articles. It indicates that the article has been independently tested at an Assay Office and guarantees that it conforms to the legal standards of precious metal content, known as the fineness.

In 1238 Henry III ordered that all goldsmiths and silversmiths must have their wares assayed (from the French "assai", to test) and conform to certain standards.

The Act of Edward I, 1300, decreed that all gold and silver work should be, 'Of the sterling allay or better, at the pleasure of him to whom the work belongeth'.

By 1363 every gold or silver smith had to stamp each piece of work with their personal mark to show that they had met the set standards.

In 1478 year marks were introduced to further protect consumers.

The Customs Act of 1842 stated that all silver imports to the UK were to be assayed and marked in a UK assay office, backdated to 1800.

Since the end of the 12th Century there has been strict control of items made from silver in England. This is still regulated and controlled by the Goldsmiths Hall in London to this very day. Each piece of silver produced in the UK is required by law to be sent to an Assay Office for assaying. If the required legal standards are met the silversmith's marks are then stamped onto the article. 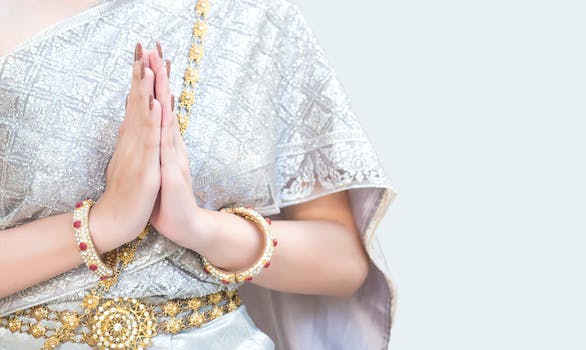 Still based in the Goldsmiths' Hall, and using the most up-to-date technology, the London Assay Office hallmarks several million articles every year. It is also the Secretariat of the Association of European Assay Offices. Hallmarking is now carried out under the statutory jurisdiction of the Hallmarking Act 1973. The Act also established the British Hallmarking Council. The Council has various powers and duties regarding hallmarking, which include ensuring adequate assaying and hallmarking facilities in the UK. For further information visit the annabel chaffer website.