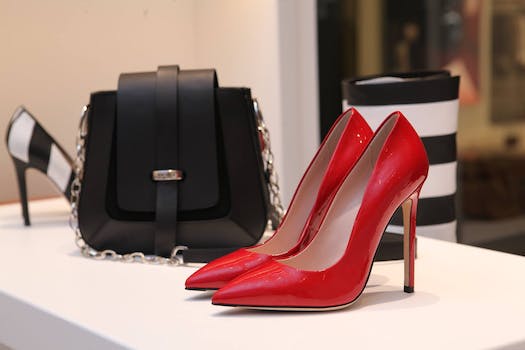 Whatever Happened to Winding?

Depending on your age, you may or may not remember seeing your father wind his watch each night before going to bed. If he did not, he would surely wake to a watch that had stopped. Those days became history with the advent of the automatic watch. What makes it automatic? It still has the same basic mechanism to keep the watch working, but how that mechanism is powered changed the way we cared for our watches.

All mechanical watches work in a similar manner. They require a movement of a series of gears to “tick” of increments of time, which in turn registers as movements of the hands on the face of the watch. A rotor in the watch sits on a staff in the middle of the watch’s movement. It rotates in a circular motion and winds the mainspring which is the source of power in mechanical watches. With an automatic watch the winding of this spiral spring is done automatically with any arm or wrist movement.

A power reserve lets the movement of your watch keep time for anywhere between 10 and 72 hours. There is something called a power reserve, and the bigger the reserve, the longer your automatic watch will keep running without further movement or manual winding.

Rolex was the first watch manufacturer to devise and patent the rotor system that is still used today. They called it the Perpetual and it was part of the popular Oyster line created in the early 1930s. Emile Borer was the Rolex technician who came up with the system, but he was not the first to develop a rotor. That distinction goes to Swiss watchmaker, Abraham-Louis Perrelet as long ago as 1770. This was quite the invention because it wouldn’t be until much later in time that wrist watches were worn and there just wasn’t enough physical movement with a pocket watch to make it a feasible way to move the rotor and wind the mainspring. 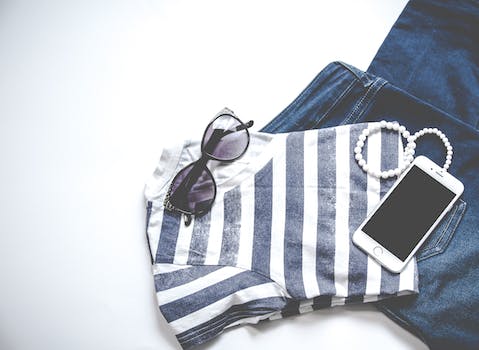 Quartz watches account for most moderately priced watch sales today, but connoisseurs of watches still like the prestige and elegance of a finely crafted mechanical watch. Automatics have started to regain some of the quartz market in recent years accounting for huge increases (95%) in sales between 1993 and 1995.

Lubrication is essential to keeping an automatic watch running well. Watches can be lubricated by manually winding the watch periodically and taking it in to a jeweler once about every 3 to 5 years. When winding an automatic watch, just wind it about 30 to 40 times or until you feel some resistance. Keeping the watch is a watch winding box is also a good way to keep the watch lubricated.

Automatic watches are also quite affordable. They actually come in every price range. Some economical brands include Invicta watch and Orient watch, and then the price can reach into the very expensive range depending on the embellishments or the prestige of a specific brand.