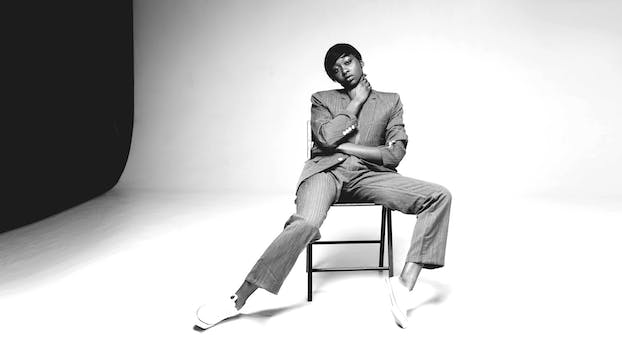 Of all the well-known big diamonds the most infamous is the Hope Diamond, a blue colored beauty that was dubbed “The Killing Stone.”

According to the legend the hope was placed in front of a Buddha statue when it was stolen by a warrior, Tavernier, and a curse that foretold bad luck and death befell on the stone ever since. For this transgression, the legend says, Tavernier was torn apart by wild dogs on a trip to Russia just after he had sold the diamond. This was the first horrible death attributed to the curse. But many others would follow…

The businessman who had acquired the stone sold it to king Louis XV. Soon after that, the businessman got poor, contracted a mysterious disease and died suffering terrible convulsions.

After the French Revolution, the diamond was hidden in a government building, where it was stolen in 1791. Six years later, the thieves were condemned to the death penalty.

In 1830, Francis Hope bought the huge blue diamond in an auction for 90.000 pounds and gave the stone his name. Francis Hope, who was a member of the parliament, soon died a sudden, unexplained death. Soon after his demise, his widow was burned to death in their mansion. After receiving the stone, Francis Hope’s heir and nephew, Thomas, went bankrupted and was abandoned by his wife.

Thomas got rid of the diamond, which was purchased by the Russian prince Iva Kitanovski who gave it to a ballerina. The night she wore it for the first time she was shot and killed.

After a series of tragedies the stone found itself in the hands of Sultan Abdul Mamid II, who was forced to resign in favor of his brother and took the Hope along with other personal things to exile. 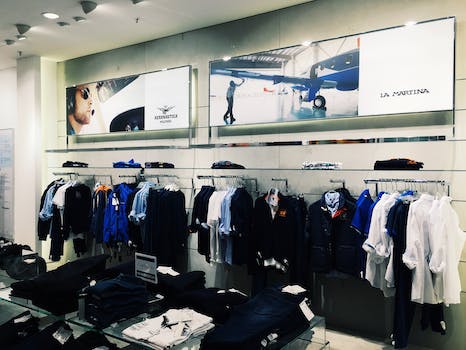 In the beginning of the 20th century the Hope was purchased by the McLean family and soon after, their daughter committed suicide and their nine-year-old son died in a car accident. Mr. McLean got really depressed and died months later in a mental institution in 1941. Evalyn McLean had wanted her jewelry to go to her grandchildren. But in 1949, two years after her death, her jewelry was put on sale in order to settle debts from her estate.

When the Hope diamond went on sale in 1949, it was bought by a famous New York jeweler: Harry Winston. For almost a decade, Winston offered the diamond on numerous occasions to be worn at balls to raise money for charity.

Then, on the 10th of November of 1958, this magnificent blue diamond traveled in a plain brown box by registered mail and was met by an eager group of people at the Smithsonian Institute. Some believe that Winston donated the Hope diamond to rid himself of the curse.

In 2003, the Hope was taken to a museum laboratory for testing. It was only the second time in 20 years the Hope has been removed from its necklace setting. They focused an ultraviolet beam on the stone. Then turned off the beam and, in pitch dark, the diamond glowed bright orange-amber (most blue diamonds phosphoresce light blue.) It's that strong color, which lasts for several seconds, that intrigues scientists. Some speculate it's related to chemical impurities that give its blue color. What causes the gem to fluoresce remains a mystery. But since the Hope Diamond has inspired many legends, some say that the glowing color reflects the blood of royalty spilled during the French Revolution and the trail of death and bad luck that followed the stone over the centuries.

Aside from its bad reputation, this diamond has been nothing but good luck for the Smithsonian Museum. After Winston’s donation, attendance has jumped and it has encourage others to donate, helping the museum to build its world-class gem collection.

So don’t worry if you decide to visit it, the Hope’s negative magnetic energy won't pass through the thick crystal glass that guards this mystical, largest deep blue diamond in the world.