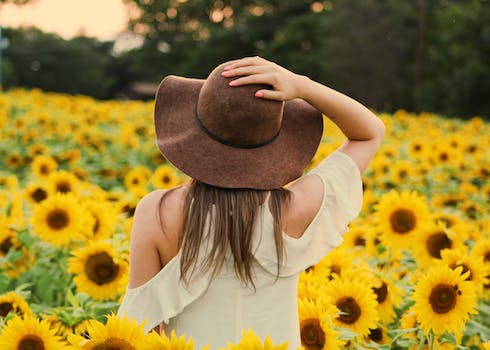 Charms are also known as amulets and pendants. They are as popular today as they have been throughout recorded history. Ancient Egyptians wore bracelets with charms or amulets. They were used to protect against bad luck and evil forces. They began with religious symbols and became a part of everyday dressing.

Charms/jewelry were made of almost any material of value to people in their time. Many were made of precious metal. Others were made with gemstones inlaid in them or mounted with precious metals in the form of necklaces, crowns, staffs, and bracelets. Queen Victoria gets the credit for popularizing jewelry charms throughout Europe by wearing lockets or charms on her royal bracelets

America became enchante with Charms around the time frame of World War II. Soldiers returning from duty station brought with them various types of charms or pendants. Today popular charms are maded from Gold and Sterling silver. Other materials are still used in the making of charms.

Sterling Silver Charms today represent as many things as there are interests and personalities. Some charms or pendants represent the religious leanings of the wearer. They also represent the interest of the wearer such a musical instrument for a music lover, a pair of sneakers for a jogger, or ballet slippers for a ballerina. Imagination is the only limit for what a charm can represent. Silver charms are also used to commerate life events such as births, weddings, anniversaries, birthdays, or graduations.

Silver is a soft metal and its usage has been favored for centuries. It is used to make charms often related to religious worship. Silver has been a symbol of comfortable living. Sterling silver is much stronger than pure silver which is harder to work with when making pendants or charms. Sterling silver is approximately ninety percent silver. The last ten percent or so can be any one of the following: copper, zinc, or nickel and is more durable than pure silver but it still retains its inherent beauty. 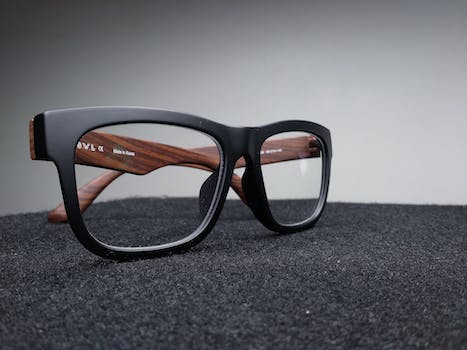 Charms whether made of sterling silver or some other materials are often used to represent the person who wears or carries the charm. As has been mentioned however, they often represent the interests and personality of the wearer. During war particular items are given to the soldiers who are going off to fight. When a young teen-aged couple ’goes steady’ the young man generally gives the girl his ring or something of particular value to him. The girls might also do the same.
Charms have also been said to represent the particular spirituality of the wearer. Many people wear plain simple crosses while still others will wear the cross with the corpus - the body of Christ on it. Others wear saints medals. Lockets are worn with images of loved ones inside. Once used to ward against evil spirits, for good luck, and for protection in times of trouble charms have come to be an adornment for the wearer. Charm bracelets are gifts that keep on giving. A charm is often given for birthdays, graduations, a dance recital, or sports victory. They make wonderful gifts for young girls that will grow with them. There are charm necklaces as well.