Watch any of the major movie, television, and music award shows on television today and one of the first things you’ll notice about the celebrities on the red carpet, aside from their extravagant (and sometimes outlandish) attire, are the amount and size of the jewelry they are wearing. Hip-hop jewelry, more commonly known as bling-bling, is definitely not understated fashion. The bigger and the flashier it is, the better. Preferred by many of today’s celebrities, hip-hop jewelry adorns the fingers, necks, arms, even the teeth of many stars.

Oversized studs and chains are the trademarks of hip-hop jewelry and are preferred by celebrities such as Sean Combs, or P. Diddy. At the 2004 MTV Video Music Awards, he sported a diamond ring, bracelet, and watch from Jacob and Company. Rapper 50 Cent is another celebrity who is hardly ever seen without his hip-hop jewelry. On his web site, 50 Cent offers more affordable, though just as flashy, bling-bling for those of us who do not earn the megabucks that he and his fellow celebrities rake in. There are also many other web sites that offer low-priced hip-hop jewelry inspired by popular rap artists.

Hip-hop jewelry comes in many shapes and sizes, all of them meant to catch the eye and attract attention. Heavy chains of silver or gold (or both) can oftentimes be seen on celebrities such as LL Cool J and Ja Rule in their music videos. Hip-hop jewelry web sites offer fully ‘iced-out’ bling-bling, or watches, rings, bracelets and earrings that are heavily decorated with real or faux diamonds. So-called ‘spinner’ watches and rings are big best sellers in the hip-hop jewelry category. Also available are customized, removable gold, silver and platinum teeth which may be studded with jewels and gemstones, so even the pearly whites can have their share of hip-hop jewelry.

Women celebrities are keeping pace with their male counterparts when it comes to wearing hip-hop jewelry. Stars such as Beyonce, Lil’ Kim, Ashanti and Missy Elliott are regularly seen in pictures wearing large diamond jewelry items of various colors. Even young female celebrities are getting on the bling-bling bandwagon. Teen stars like Jo Jo and Hilary Duff are said to be avid hip-hop jewelry enthusiasts and count themselves among the large number of bejeweled stars today. 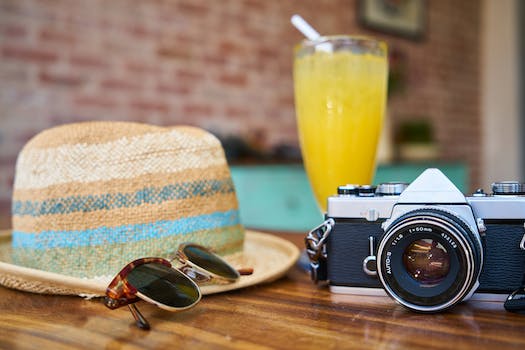 Large, ostentatious pieces of jewelry did not start becoming popular only because of the hip-hop cultural phenomenon (think Elvis Presley and Tom Jones), but hip-hop has altered the jewelry market in a big way. Fans see what their favorite celebrities are wearing, and there are numerous options for them to emulate their idols – at least in terms of fashion. Jewelry has always been a part of popular culture, and today’s hip-hop jewelry and the celebrities who wear them are even more so in this age of instant information.