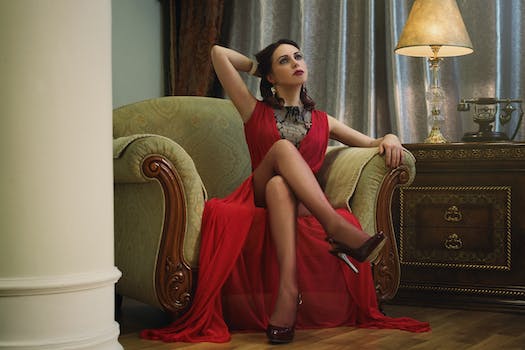 Have you ever noticed the kid in the mall wearing a chain and cross gleaming with what looks like diamond jewelry? They aren’t diamonds, of course and they may not be kids. In today’s Hip Hop age we are facing an explosion of interest in these “fake” diamonds better known as cubic zirconia. Hip Hop fans of all ages are imitating their rap idols in their adornment of the most flamboyant types of jewelry accessories. A whole new genre of style and design has been established as a result with its own language and boundaries.

The prolific rise of the rap industry as a mainstay in our cultural landscape is undeniable. People of all races, economic backgrounds and various regions of the world have been affected. Hip Hop has transcended its roots in the underground and has long since crossed over into the mainstream. This phenomenon has created various cottage industries specializing in all things Hip Hop. Wearing a chain or donning some shiny earrings symbolizes the promotion of the Hip Hop lifestyle. It bellows out the success of an individual in the ability to procure these expensive items. Diamonds and gold have become the ornaments of Hip Hop, the outwardly physical manifestation of wealth.

Many of us have seen music videos starring rappers such as Nelly, 50 cent and Eminem. They are usually equipped with the finest women, the fastest cars and the most heavily diamond laced jewelry. This trend started early in Hip Hop as commercially successful rap legends such as LL Cool J sported thick gold chains drawing the attention of all Hip Hop fans across the world. Here was the beginning of the establishment of a cultural trend spanning from fashion to language. 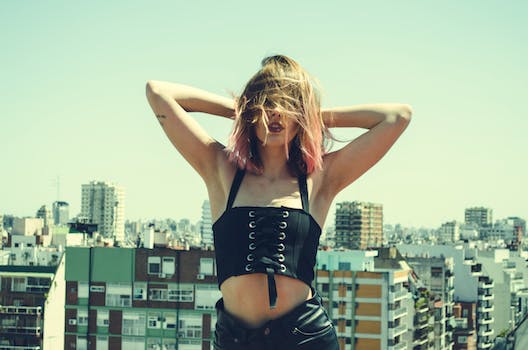 Have you heard of terms such as bling, grillz and iced out? You might know what some of these terms mean even if you’re not a rap fan. These are words used to describe the various states of diamond jewelry. You’re diamond watch is definitely blinging(shining, glittering). If you ever win the lottery you might consider having diamonds attached to your teeth representing your grillz. Or you could buy a heavily iced out pendant to match your bling watch and your frosty grillz. And so on and so forth. Ok, so let’s go back to that kid in the mall with the chain. He’s probably working at Burger King and won’t be cashing any stocks soon that would allow him to purchase a pair of 1CT princess cut diamond earrings worth $5,000. Instead, he is going for the next best thing. The “fake” diamond, otherwise know as cubic zirconia.

Cubic Zirconia can be easily mistaken for a diamond. In fact, one factor in identifying a cubic zirconia stone is noting it’s brilliance. CZ stones are actually more brilliant, more symmetrical and exhibit more fire(the dispersion of white light into a rainbow of colors) than real diamonds. CZ forms naturally although the type used in jewelry is man made. Generally, the best CZ is produced in labs in Russia. So why are diamonds so much more valuable? The popularity of diamonds as a wearable gemstone increased in the 19th century as cutting and polishing practices improved. Diamonds had primarily been used industrially as they are able to cut through most materials until this time. Diamonds are the hardest gemstones known to many making them scratch resistant and easily polished. As a result of their legendary durability and the brilliance and fire they exhibit, diamonds have become the standard gemstone for the most important and valuable forms of jewelry, in particular, engagement rings.

Regardless of the value of diamonds vs. CZ, economically there is no comparison. In order for those Hip Hop fans to achieve the look and feel of their idols they have turned invariably to cubic zirconia.