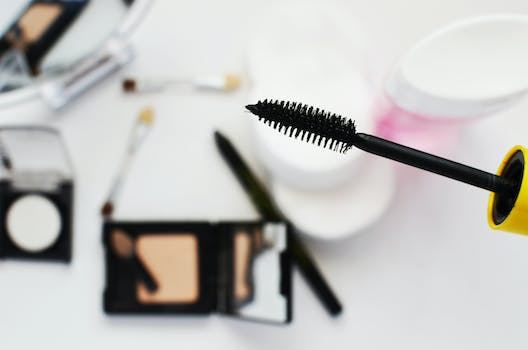 Diamonds radiate with more than their sparkle. They radiate with romance! With love! With dreams come true! For some people these words are all synonymous. “Diamonds are a girl’s best friend,” sang Carol Channing in the Broadway show, “Gentlemen Prefer Blondes,” and a half-century later these words still resonate with some truth. Immortalized as a symbol of love at an engagement, diamonds have adorned the heads of kings and queens, and been the bait of ransom for others. Many men have died trying to acquire diamonds, and women have been known to sell their honor to be able to wear them. Diamonds themselves were found in India many thousands of year ago and adorned only the wealthiest at that time.

Diamonds also play another role in our society – that of being one of the hardest known substances that modern industry can use. The word diamond originally came from the Greek word ‘adamas,’ which meant indestructible. Because the majority of diamonds mined are either too small or too imperfect to adorn the hand of love, they are used for industrial purposes where their hardness, rather than their beauty, reflects their value.

Diamonds are measured by weight, much like coal or potatoes. The basic unit, called a carat, is 200 milligrams, or 1/142nd of an avoirdupois ounce. Although measured by weight, a well-cut, one-carat diamond will measure one-quarter of an inch diameter. A most interesting fact is that an eight-carat diamond will measure only one-half of an inch diameter. Among the largest diamonds ever found was one weighing an awesome 3,106 carats – fist sized. It was cut into eight of the world’s greatest diamonds and 96 lesser gems.

Some occupations allow the craftsman to make a mistake, but not that of the diamond cutter. A large, rough uncut diamond has the potential of being worth millions. One slip on the part of the cutter and the stone becomes almost worthless. Legends tell of the rich diamond owners of years ago standing over their cutters while they worked.

Should they make a wrong cut he would order their immediate execution.The true aim of cutters then and now is to bring out the maximum brilliancy of the stone while eliminating as many flaws as possible and still retaining the maximum weight.The cutters are truly artists at this most specialized trade. While Nature made the raw stone, it takes a talented human to reveal the potential of its hidden beauty.

The services of an expert are truly necessary when acquiring diamonds for one’s own personal use. No other product has such potential for deceit or fraud. The reputable dealer remains your best insurance as you fall in love with the brilliance, fire and beauty of each diamond.