Designer Watches Are Here To Stay For Long 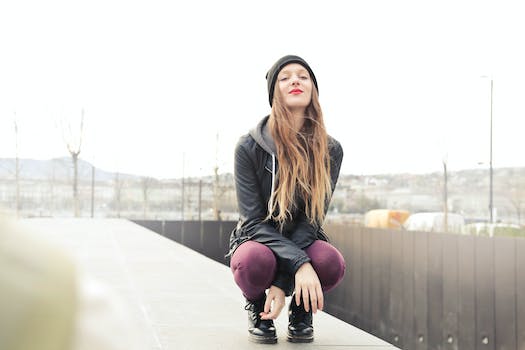 In the era of digital science, globalization and e-commerce, man's life has stopped being the same old phenomenon. This starts looking more evident, if you compared today's life with that of a quarter century ago. Apparently, we have more FM radio stations beaming out programs today, more digital cameras capturing human forms and nature, and more and more DVD players and iPods getting sold than ever before. Man's life has surely been moving through a fast lane since we began living in the new millennium. This observation should stand true, at least, in the case of the developed and transforming nations.

One wonders how far in these circumstances could the age-old gadgets like wrist watches continue to survive on? One has got advanced cell phones that could conduct an amazing number of jobs, including time-keeping, if one tapped their fingers a few times around them. In fact, there is no need of even troubling one's fingers these days, with so much of wireless technology playing its role. So where does the future of a mere time-keeping device like a wrist watch lie ahead in this transforming scenario? The answer could be found by affirming to the view that wrist watches were not solely time-keeping devices, but also a way of fashioning. This aspect becomes very clear if one looked inside the world of today's designer watch segment. In fact, there are no simpler wrist watches available in the market anymore. Only brands of designer watches and their lookalikes are what one should expect to come across in the arena of watch industry these days.

You may have some very amazing watch designs to choose from a given variety of Rolex, Seiko, Von Dutch watches, Polanti watches, Giantto watches and similar other international brands. They make watches of all shades, sizes and price-tags that you may have the stamina to withstand with. All these companies offer designer watches that might range from several hundred to several thousand US dollars depending on one's purchasing power. One may always select a designer watch either from a male or a female category that all these watch brands come forward with.

Besides, these companies make designer watches for all events in your life - from vacationing to partying, from getting into romance to marrying and from attending one's workplace to having an evening out with somebody. Each of these occasions could be enhanced by carrying out a careful selection of the chosen designer watch styles. One might even get to have a custom watch designed by selecting a dial and a band from a given set of accessories. Moreover, some companies are also offering inexpensive watches these days starting from as little as $50. 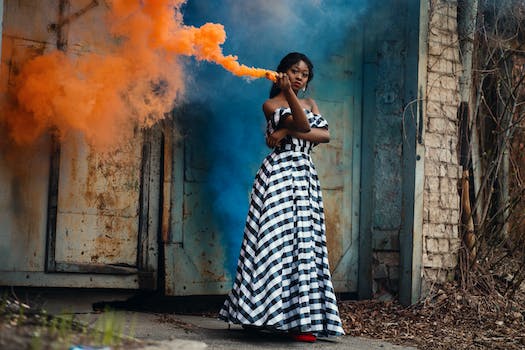 With the millions of cell-phone users roaming throughout the world, designer watches are also being forced to include features like video games, digital cameras and calculators apart from being time-keeping machines. Various other features such as a digital display system, chronograph and an ability to withstand shock, water and scratch could also be seen inducted in the contemporary watch designs. The market for designer watch names like Polanti watches, Von Dutch watches and Giantto watches is continuing to grow as the world economy gains momentum with each passing year, and there are enough reasons to believe that this trend might continue to remain on the same course for many years to come now.