Use the code: HOLLYWOOD60 to get (60% OFF) Happiness Guaranteed+ Free Shipping & Returns 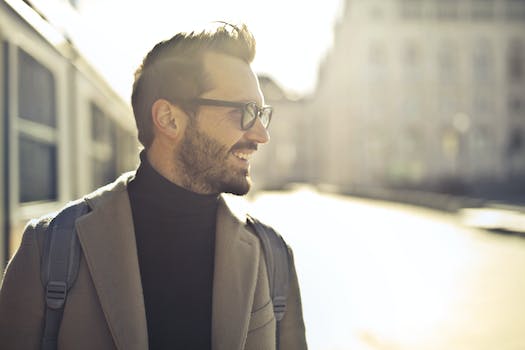 When shopping for jewelry, one can see two extremes in any motif lineup: the delicate, feminine extreme, and the strong, masculine extreme. Among the "strong" extremes, wolf jewelry stands out as a common favorite -- it is, after all, the symbol of virility and independence, rebellion and complete self-possession. When one wears the most common types of masculine wolf jewelry, one is virtually saying, "I'm tough; don't mess with me."

But nowadays, a greater diversity of designs exists for jewelry themes, even wolf jewelry. For example: the popular fantasy comic Elfquest's artist Wendy Pini has popularized the use of delicate wolf motifs, which are smoothly curving, streamlined and sensual without compromising the impregnable visage of the real-life wolf. Pini's wolf designs symbolize neither male nor female, but nature as a whole.

Kevin Costner made a smash hit with his appearance in the romantic period dramatic film "Dances With Wolves." In that movie he celebrated the qualities that are as essential to humans as they are to wolves: loyalty, honor, trust and freedom. Wolves remain a symbol of all these virtues. The moon is also associated very closely with the image of the wolf, as images of wolves howling at the full moon continue to be popular in today’s culture.

Wolves are known to be solitary creatures, but as a matter of fact only a few are known to be certified "lone wolves" -- that is, wolves that have decided to leave the pack and hunt on their own. Lone wolves are rather rare, but their lives burn brightly; their achievements may not be acknowledged by members of their own species, but they are certainly remembered by the world around them.

Many people who identify with wolves fancy that they are most attuned to the lone wolf: the seductive outcast who is making his or her own way into the world, regardless of what anyone else thinks. In a way this is so: the lone wolf is often what is depicted in wolf jewelry, with its grim demeanor, quick wit, grace accentuated by speed and stealth, and the courage to find its own path through life.