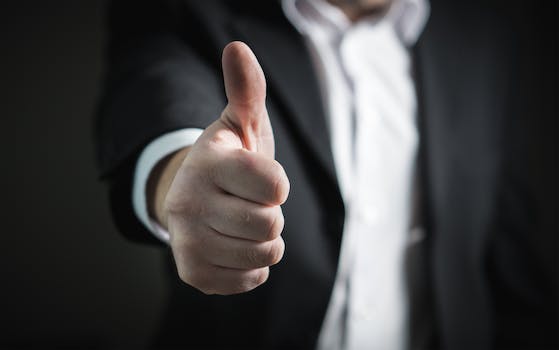 Moissanite is a naturally occurring crystal which occurs in such small
amounts and sizes as to be uncommercial.

It was discovered in 1893 by Henri Moissan in a meteorite which had
fallen to earth some 50000 years ago and landed in the Arizona desert.
Dr Moissan started studying small fragments from this meteorite and
made an astonishing discovery. Imbedded in it were tiny amounts of what
looked like a new unknown jewel.

Although it occurs naturally on earth it is only in tiny quantities and
commercially unviable.

Scientists could see its potential as a brilliant new jewelry stone and
so set out to manufacture it in a lab. It's application as a jewel was
immediately clear and so a new naturally occurring but also man made
jewel was born. The process of making it is very new. It has only been
commercially available in jewelry since 1998, so is only a few years
old on the jewelry market.

It is exceedingly hard to make and the process to do so is kept very
secret. It can only currently be made in reasonably small quantities.

There are a number of properties of jewels which are common amongst
them and are therefore used for comparison purposes. These properties
are beauty, colour, brilliance, fire and luster, durability and rarity.

The brilliance of a jewel is created by the cut. A diamond in it's
natural state for instance is pretty unimpressive. Give it a proper
design and use the diamonds natural refraction of light and it is
beautiful. It is the cut that does this, however it is the qualities of
the jewel which produce the brilliance once it has been cut. Brilliance
can be measured by the amount of light which enters a jewel compared
with the amount which comes back when put under a light source.

Fire refers to the ability of the stone to refract light back out in
colours. The light rays break up into their original spectrum colours
and that is what gives the jewel its special character.

Luster is the amount of light reflected back from the surface of the
jewel.

Durability is the toughness, the resistance to scratching, chipping, or
splitting. This is detemined by its hardness, and it is also the
hardness which determines the brilliance.

Rarity is reasonably obvious. It is the availability of the jewel.

Moissanite equals or outperforms diamonds just about all categories. In
particular it has superior brilliance, fire and luster. The only
category in which it doesn’t outperform diamonds is hardness. It is
slightly softer than diamond, but only very slightly, and is harder
than all other stones. Jewellers can stuggle to tell the difference
between diamonds and Moissanite. In fact there is now a specific
instrument which has been developed to help jewellers to tell the
difference between diamond and moissanite as it is so hard to see and
so many cannot tell them apart.

It will not scratch or become cloudy with wear.

There are other diamond substitutes available such as cubic zirconia or
even glass. Moissanite outperforms all these admirably.

Moissanite is not really a diamond substitute though. It is a new jewel
in its own right. It is just so good that it is immediately compared to
diamonds which are always thought of as the best jewel.

If you are thinking of diamond jewelry then moissanite has to be
considered. It is far cheaper than a comparable diamond. It is high
quality. It is a great jewel. At the end of the day it is not diamond
and so if you are determined to get a diamond then do so. But it is a
very attractive alternative.

It is more and more becoming the choice of the stars.

Kim Cattrall's character, Samantha Jones, wore a brilliant white gold
ring featuring Moissanite in an episode during the last season of the
TV hit Sex and the City.

Many other stars have been seen wearing moissanite jewelry in the last
few years. It is becoming the new fashion in jewelry. It is also
becoming one of the most popular engagement ring stones.