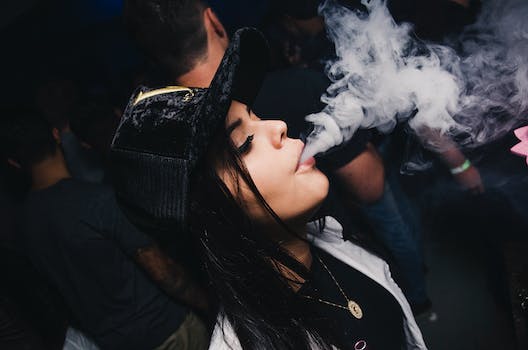 Promise Rings are common, but not so many understand what they are. They are particularly popular with the youth and it is important that any persons considering exchanging Promise Rings have some understanding of what they symbolize.

So what are Promise Rings, and what do they mean?

Promise Rings are a symbol of a promise made between 2 people. It is usually not appropriate to exchange rings to seal any promise, or that Promise Rings may well not be the correct rings to use to seal that promise.

And so an Engagement Ring is, in effect, a Promise Ring, except that it symbolizes a very specific type of promise. It is also possible to exchange pre engagement rings. These are also a type of Promise Ring, promising that the 2 people will become engaged at some time in the future. These rings are often exchanged where, due to the age of one or both of the parties, an engagement may be premature at this stage.

A Promise Ring can symbolize any promise, there are no formal rules. However it is important to understand that for Promise Rings to have real meaning they must be used only to seal a promise of a particularly serious nature between 2 people.

It is important that they both understand the nature of the promise made between them. There is no point in exchanging rings where there is no clear understanding of exactly what it is that is being promised, so before any promise is made and rings are exchanged both people should spend some time together discussing exactly what commitment is to be made between them.

Make sure both are totally in agreement with the terms of the promise made, that both understand what is to happen in the future in pursuance of that promise, and when. It is usually better that both write the agreement down and keep a copy. That way there can be no disagreement in the future.

It is possible to exchange rings for any reason at all, and this is often done. However a Promise Ring holds a more serious commitment than this. A friendship ring may often be a more appropriate exchange for many young couples. This signifies a closeness between the couple but doesn't necessarily seal a specific agreement about the relationship for the future. 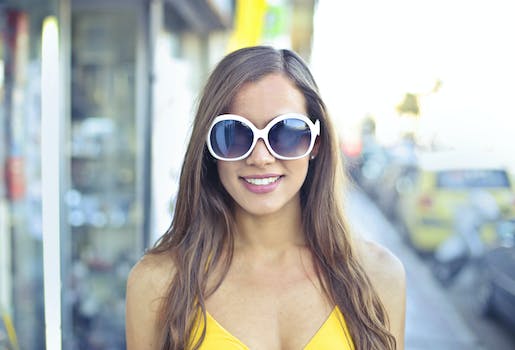 A common type of Promise Ring is one which signifies a promise between 2 young people to abstain from sexual activity until they are married. This is a serious commitment and properly the subject of a Promise Ring, or Purity Ring, as long as both understand what it is that is being promised. For example, what constitutes "sexual activity?"

A Promise Ring is not just for a promise made between 2 people. It can also be made by one person with "themselves" or "God" depending on their beliefs. For example many promise purity to God without extending that promise to any other person in particular.

So, before you consider wearing a Promise Ring, make sure that it signifies something that is of extreme seriousness to you, or to both of you. Make sure you understand the nature of the commitment, the exact details, and any time scales envisioned.

Only then can you confidently go ahead and display that promise to the world.