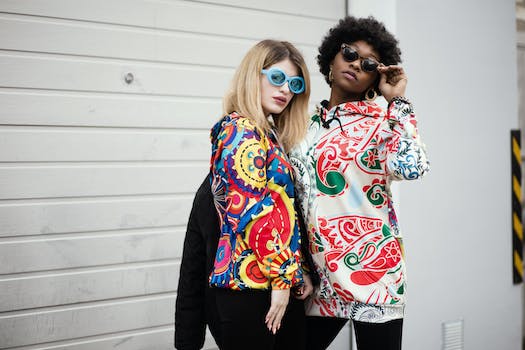 Pearls have a rich and vibrant history, dating back to ancient times when heroic divers would brave the ocean’s depths to bring to the water’s surface these treasures of the deep. The pearl itself is known far and wide as the “Queen of Gems,” so it is no surprise that these glowing orbs have cemented their favor with queens, kings, and royal families since the dawn of time. A look back at ancient artwork, mosaics, and even sculptures show pearls adorning necklaces, crowns, collars, earrings, and robes.

India is believed to be the home of the initial discovery of the pearl. A tribe of fish eating peoples are believed to have stumbled across the oyster and found an oyster inside with the meat. This tribe praised the beauty and luster of the pearl and soon began harvesting the gems.

Pearls made their mark on the land of China as well, with lesser kings gifting pearl necklaces to kings with more power as a token of good will. Often, these pearls were of the fresh water variety and looked at with disdain due to the irregularity of the shape.

The ancient Romans and Egyptians prized pearls over the other gemstones, perhaps due to its eerie similarity to the moon. One favorite story about pearls involves the legendary Egyptian queen Cleopatra and her Roman lover Marc Antony. In order to convince Antony of her country’s wealth and power over the Roman Empire, Cleopatra bet the erstwhile Roman she could provide the most costly banquet in history. Before a goblet of wine, she dissolved a large pearl from a pair of earrings and drank the remnants. Antony declined the matching pearl, proving her point and entering the infamous queen yet again into common folklore.

Pearls play a large part in the major religions of the world. Arabian royalty loved pearls to the point they used the orbs to decorate the Koran, their religious text. In addition to decorating the outside of the books, the Koran is filled with passages including pearls in the text. Similarly, Christians included parables and text about pearls in their religious text, the Bible. In Hinduism, the god Krishna is credited with discovering pearls and presented the sea born beauty to his daughter on the day of her wedding.

As time progressed, pearl harvesting became a lucrative business and fueled exploration all over the world. After the “discovery” of pearl-laden shellfish in the New World, wealth seekers from all over the world flocked to the newfound land for its riches. Still, both fresh water pearls and salt water pearls were symbols of riches that only the wealthiest of individuals could afford. It was not until the early 1900s that pearls became a possibility for all classes.

In 1907, the son of a Japanese noodle maker developed a system for creating perfectly round pearls in a controlled environment. Kokichi Mikimoto and his wife Ume created a pearl empire that still sets of the bar for quality pearls to this day. The Mikimoto company still produces astoundingly beautiful pearls today using the practices set in place by Kokichi and Ume. 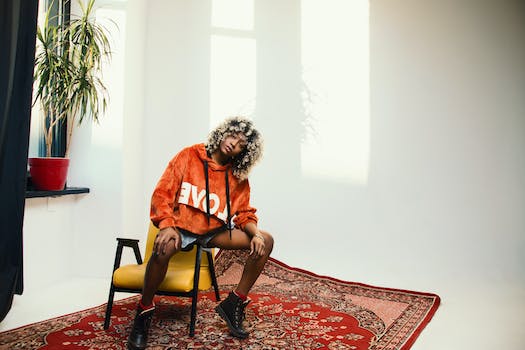 While Mikimoto was working to culture high quality pearls, two more Japanese minds were also striving to have similar successes. Tokichi Nishikawa and Tatsuhei Mise were working independently, but found similar results and success in grafting irritants into the oyster’s tissue to spur the production of a pearl. After discovering they were working independently toward the same goal, the men joined forces to create the Mise-Nishikawa method. Mikimoto soon purchased the rights to this method and coupled the men’s creations and techniques with his own.