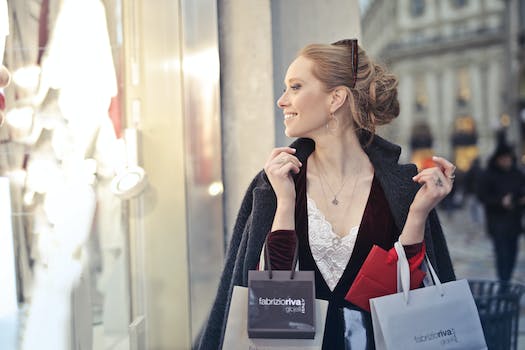 It is said the sparkle from canadian diamond rings mimics the eerie and enchanting radiance of the Northern Lights. This is a bit of a romantic notion as it is actually the cut of the diamond, not its national identity that makes it twinkle like a Northern star. Still Canadian diamonds are among the whitest in the world. Thanks to stringent government regulations in the Northwest Territories they are also extremely high quality. This Canadian reputation for integrity means that canadian diamond rings are competing well in the gem stone jewelry market.

Canadian diamonds are also quite special because they have only been around about thirty years. Prior to their discovery in Canada's Artic north in 1985, the finest quality diamonds were sourced from South Africa. This monopoly was put to an end when two Canadian geologists, Charles Fipke and his partner Stuart Blusson discovered a large vein of Kimberlite near Lac De Gras in the Yukon, Canada. This discovery was exciting as Kimberlite is the ideal stone-growing medium for high quality diamonds. Soon after this, in 1991, yet another source of diamonds in Kimberlite was found in Nunavit in the Northwest Territories.

The money to extract these diamonds comes from the Canadian government and the gemstones that are produced are also certified by the government body. This means that unlike many diamonds that you can buy today, the Canadian diamond can be traced back to the diamond it was mined from. Canadian diamonds are also etched with a serial number as well as a teensy microscopic image of a polar bear or a maple leaf. All diamonds mined in this conscientious country come with a Canadian Triple Guarantee, which assures the quality and purity of the rock.

In the last thirty years, Canada has risen to become one of the top three producers of gemstone quality diamonds in the world. Although South Africa produces the most diamonds, many of them are for industrial and technological uses. Currently Canada is the third top producer of diamonds for rings behind Botswana and Russia.

Two of the largest diamond mines in Canada are located very near and just north of the city of Yellowknife in the North West Territories. Two mines are operated in this area - the Diavik and Ekati mines. The third big mine, called Jericho-3 just started mining operations in 2005 in Nunavut. A fourth mine called Snap Lake-4, which is in Northern Ontario (and quite a bit south of the other three diamond mines) is scheduled to begin production in 2007.

Charles Fipke and Stewart Blusson, the geologists who originally discovered the vein of Kimberlite, own Canada's first diamond mine, the Ekati Mine, along with the Australian mining conglomerate BHP Billton. This treasure trove is expected to be in production for the next two decades. It currently produces four per cent of the world's fine diamonds.

The Diavik mine is cooperatively owned by a British mining called Rio Tinto PLC and the the Aber Diamond Corp that is based in Toronto, Ontario. It has been in production since 2003. It produces 8,000,000 carats of diamonds. This mine sells $100,000,000 worth of gemstones a year. This mine is expected to be in production for the next two decades and is currently responsible for providing 5% of the worlds gemstone quality diamonds. 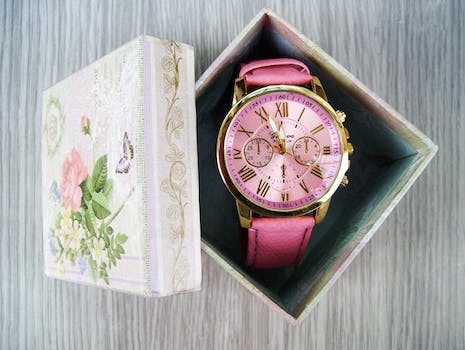 The Jericho-3 mine is located near the north end of Contwoyto Lake in West Kitikmeot in the Canadian Territory of Nunavut. It is operated by the Tahera Diamond Corporation, which has been researching the viability of operating the mine year round in Nunavit's harsh climate. It has only been in business for several months but it is projected to be a generous resource of glittering diamonds for at least the next eight years.

You know a diamond deposit is serious valuable when DeBeers decides to get a piece of the action. The Snap Lake mine, that is scheduled to open next year is owned and operated by the gargantuan South African mining company. This particular mine is located beneath a lake in the James Bay Lowlands of Northern Ontario. The nearest community is the coastal village of Attawapiskat. This mine, which requires a great deal of technological innovation to extract the Canadian diamonds from beneath tons of water, apparently has a rich deposit of gems that will produce for at least eight years.

One of the great things about this mine is they have gone a long way towards making Canada's indigenous people, Indians and Eskimos, quite wealthy The mines provide high-income jobs with an average salary of $63,000. These are permanent jobs that are currently handled by aboriginal peoples such as the Dene First Nation. When you buy canadian diamonds you are also supporting an indigenous culture.

The relatively recent discoveries of these diamond mines have caused a flurry of excitement, not unlike the Yukon Gold Rush. According to Statistics Canada, by February 2004 prospecting companies from all over the world laid claim to more than 70 million acres in the Northwest Territories and Nunavut. The most dramatic increase in diamond prospecting is in Nunavut in Northern Ontario, where the number of prospecting permits grew to 1,518 in 2004 from just 190 in 2003.

Over the years, Canadian Diamonds have earned quite a reputation for quality and integrity. As they are traceable, you know that they are not sold to fund terrorism in Angola or other African countries. Canadian diamonds are of very high quality with their most precious characteristic being their brilliant white color. This is especially true of the diamonds that come from the Ekati mines. Their purity and clarity makes a stellar diamond engagement ring.

According to Statistics Canada, 13.8 million carats of diamonds worth approximately $2.8 billion were mined in Canada between 1998 and 2002. This means that every day, Canadian mines produce $1.5 million worth of diamonds, which is the equivalent of a 1.5 kilogram bag full of the gems. Overall, Canada now produces 15% of the world's diamonds in total and this trend towards prosperity will increase providing the weather cooperates and these mines are always allowed to operate with year round efficiency.