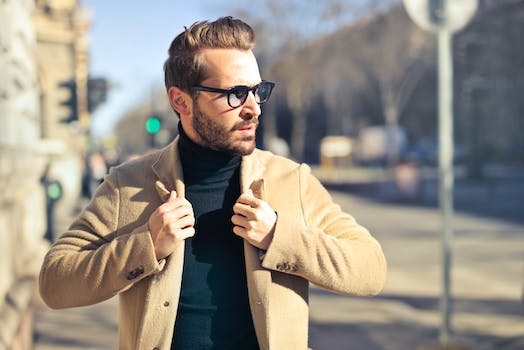 The watch as we know it today came into being out of the necessity of portability in the shipping and navigation industry in the early 15th century. The problem they had was that while the latitude could be measured by looking at the stars, the only way to determine longitude was by comparing the midday time of the local longitude to a European meridian like Paris or Greenwich. This was a very unreliable way of doings things until John Harrison introduced the chronometer.

The first fairly accurate clocks used weighted pendulums, which by their very nature were of no use at sea or in a portable watch. The invention of the spring mechanism brought in the development of “pocket clockes” in Tudor England allowing clockmakers the ability to put a time keeping device in a small, mobile, container.

The very first pocket watch was created by Peter Henlein in 1524 and it is rumored that Henry VIII had one of these kept on a chain around his neck. These early watches only had an hour hand, the inaccuracy of the watches at this time made a minute hand useless. The evolution of the miniaturization process of these spring based designs allowed for the making of portable watches that would work at sea. The Waltham Watch Company founded in 1850 by Aaron Dennison pioneered the manufacturing of interchangeable parts and is still a top watchmaker today.

In the 1868 the first wristwatch was made by the Patek Philippe company, a joint venture of Antoinne Patek and French watchmaker Adrien Phillippe, the inventor of the keyless wind mechanism. It was considered an accessory for women until the 2oth century. Because of its exclusivity, luxury tag, low volume production and cost, Patek Philippe lost the market and lost much of its business. The Stern family took over the firm in 1929.

Patek Philippe remains a force in the quartz watch industry introducing not only the perpetual calendar, chronograph, and minute repeater but also the most complicated mechanical watch ever made. In 1989, the company created the Calibre 89, in celebration of their 150th anniversary. This watch has 33 complications including the date of Easter, a thermometer, a sunrise time, equation of time and more!

In the early 1900’s, the wristwatch became popular with men due to the Brazilian inventor Alberto Santos-Dumont who wanted a more convenient way of checking time while in the aircraft he was working on. He approached his friend, Louis Cartier and asked him for a watch that he could read easier and Cartier designed a leather-band wristwatch for him that he never took off.

Because Cartier was a popular figure in Paris, he was able to sell these watches to many other men and by the Fist World War, officers in all armies were turning to the wristwatches because it was much easier in the battlefield to just look at a watch on their wrist than to have to reach in their pocket for a pocket watch. 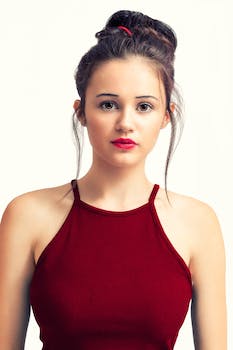 Army contractors began issuing cheap, reliable, mass produced watches to artillery and infantry officers so they could synchronize their attacks. At the end of the war, these European and American veterans were allowed to return home with their wristwatches helping to make them popular among middle class Western civilian culture. Today almost everyone wears a wristwatch as a direct result of this introduction in World War 1.