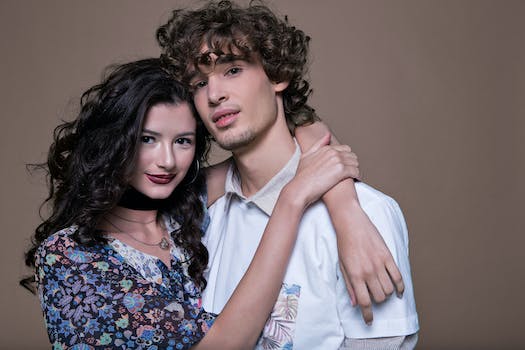 Although Titanium is an abundant element on earth it was not discovered until 1791 but it would be another hundred years after that before it was possible to isolate the metal.

In appearance the metal is grey and lustrous and has often been used to make alloys which are light and resistant. Titanium has also been detected in meteorites and in the moon rocks brought back from the Apollo 17 mission.

It is because of its desirable properties which make Titanium an ideal metal for this technological age that has lead to a huge rise in popularity of this metal.

In industry the uses for titanium are many because of its resistance to corrosion even from salt water, alkalis and acids and even corrosive gases. Because of its corrosion resistance and the fact that it is also physiologically inert and hypoallergenic, Titanium is also used extensively in the field of medicine and in particular for prosthetic implants such as hip and knee replacements.

This wonderful metal has very high strength to weight ratio and it is much utilised in critical and demanding applications such as in the aerospace industry. The use of Titanium has made space exploration possible and the earlier rockets such as Mercury, Apollo and Gemini were all made largely of this metal. The Space Shuttle also has many parts made from Titanium as have many jet fighters, submarines, ships and tanks.

Titanium therefore is used across a broad spectrum of applications making it very much a metal of our modern age.

Aircraft grade titanium is now becoming increasingly popular in the jewellery trade and has found favour particularly in the manufacture of mens jewellery because of it’s hard wearing properties. Titanium rings have become increasingly popular as wedding rings in part because they will stand up to more wear and tear than precious metals but probably just as much because of the look. Titanium really is a very versatile metal and lends itself very to the making of fine jewellery and a variety of looks can be achieved utilising different finishes and even the application of heat which brings about a change in colour ranging through the whole spectrum.

This property of colouration by heat has been used particularly in the manufacture of ladies jewellery for making eye catching unique designs in earrings, necklaces and modern, trendy titanium rings. 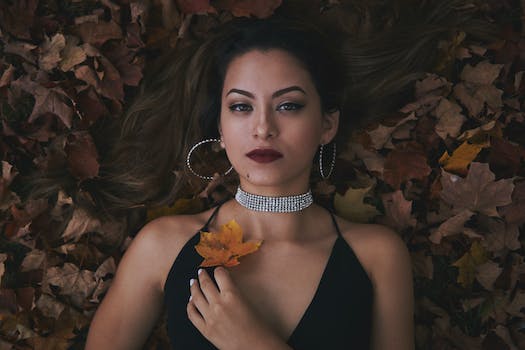 In the making of rings, titanium can also be inlaid with precious metals and set with precious stones and although the material is more difficult to work with because of its strength, once made you will have a beautiful piece of jewellery that will look good and last a lifetime.

The durability, strength and looks of titanium will ensure that it continues to grow in popularity as a metal in the manufacture of jewellery and in particular for the making of titanium rings.