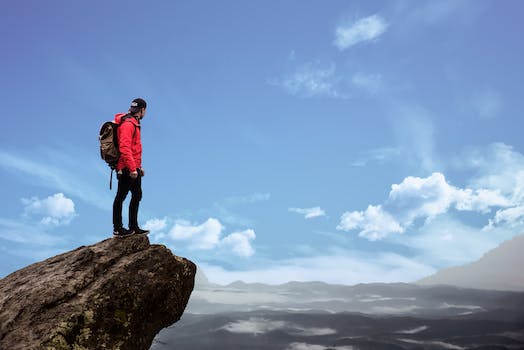 Anyone would think from the current fashion craze for platinum that this was a recently discovered metal. In fact, this is far from the truth. The Spaniards discovered Platinum in 1590, but disdained it because it looked like silver, rather than the yellow metal that they treasured. What the Spanish explorers failed to appreciate was that platinum is 34 times rarer than gold. Platinum only comes from meteorites. That's one reason for its scarcity.


Platinum is increasingly used in jewelry because it is more ductile than gold. It can be drawn into fine wire, enabling the craftsman to create more intricate designs than is possible with gold. The silvery color of platinum also sets off diamonds more attractively than gold.


Platinum is totally unreactive chemically, so it can never react with oxygen or hydrogen sulfide and tarnish. It will always stay shiny.


If you have an allergy to certain jewelry, consider switching to platinum, as if. Platinum jewelery contains no nickel, the metal that is mixed with gold that causes an allergic reaction. Being totally unreactive, platinum can never cause a rash or other allergic reaction. Platinum is used to make pacemakers because it is so well tolerated by the body.

Platinum has a multitude of far more important uses than jewelery. It is a catalyst. This means that platinum allows other chemicals, like gases, to react easily on its surface without affecting the platinum itself in any way. The platinum is not affected by the reaction at all. It is still there after the reaction to carry on working. Very useful.

The most well known example of platinum use in this way is in automobile exhaust catalysts. It is also used in making nitric oxide, which is essential to making nitric acid, one of the essential chemicals that our modern chemical industry depends on for making everything from drugs to explosives.