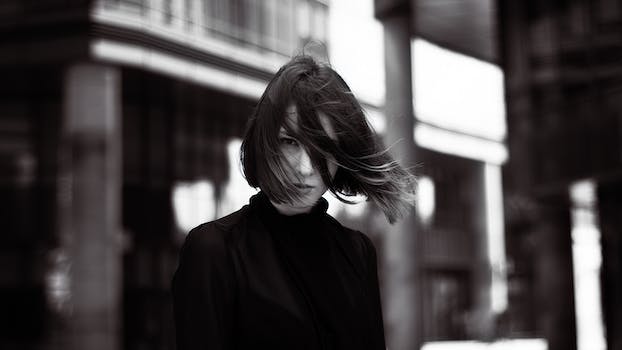 Jewelry is said to be the most exciting and enthralling gift a women can ever get. Majority of the women population wear different and unique type of jewelry just to add an extra oomph to their personality. It has been seen that women have the passion of collecting all and every type of jewelry prevailing in the market. Sensing this passion or rather say obsession made Morris Gordon open the jewelry store naming Gordons Jewelry in 1916. First this store was opened in the partnership but after the end of World War 1 he took over the whole store and converted it into a family business. Seeing the super success of this store he opened a new store in Beaumont 1934 and in subsequent years he comprehensively spread the web of Gordon jewelry all over. From 1936 to 1950 he almost opened six stores in different states taking Gordon jewelry worldwide. And in no time he became the proud owner of nearly 300 stores making his wealth to $315,000,000 which brought him in the list of famous jewelry store owners.

In 1961 company went to become public and within 8 years they took over the Houston’s top rated company Star Engraving Company. This take over led to the net increase of $1 million in the sales and this was further increased to $10 millions in the span of 3 years. Gordon’s jewelry was very popular for its designs and crafting. Many people also said that they are the people who infuse life in to the dead jewelry and make it more expressible. Once tasting the success in jewelry they moved onto they graduated to next level and started producing watches and non-jewelry items. This made them pioneer of the jewelry and they conquered that height which was not even in the vicinity of many. Apart from designing and selling jewelry they also started giving management training to the new people so that new talent pops up in the market.

This step took them to the pinnacle height as at that time every single person studying in jewelry design wished to do training in Gordon’s office. This step also boosted the sales of their jewelry as new designs introduced by them simply took the jewelry market with the stride. And after so many years still Morris Gordon is remembered for its revolution he brought in the jewelry arena.