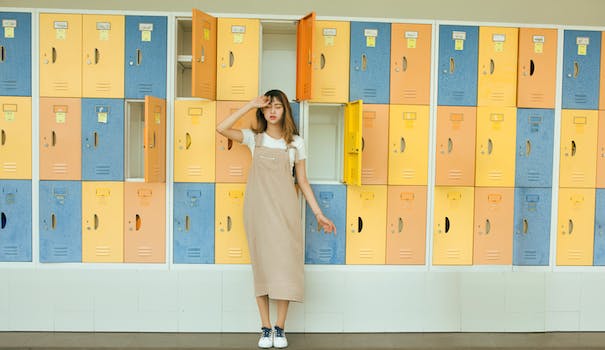 Some people have specific color preferences while some people also like only specific stones, and are energized by being around them. Gemstone earrings exist so that people may be able to select their jewelry based on their own preferences, and customize their accessories according to their desires.

Experts in psychic phenomena believe that each gemstone stands for something. Certain stones perform certain functions, or encourage a specific aspect of one's personality. For example, wearing garnet is said to help ease the pain of a bad breakup, or cause jealousy between lovers. Amethyst is said to protect its wearer against the ill effects of alcohol, slow down intoxication and prevent hangovers. Turquoise is said to give emotional strength. Jade has always had enormous importance in Asian civilization; it is said to have the mystical power to protect its wearer against nightmares and other psychic attacks.

Diamond -- currently the hardest mineral known to man -- is said to stand for strength and purity, which is why it is in demand in gemstone earrings among both men and women. Emeralds are said to stand for harmony, strength of heart, and luck with love. Emeralds themselves are rare, and the extremely rare red emerald is said to be even more valuable than diamonds. Sapphires stand for wisdom, calm and faith. Finally, rubies stand for passion, excitement, loyalty and sexual pleasure.

Gemstone earrings may also stand for birth months, as some precious and semi-precious stones are also birthstones. The different birthstones per month are listed thus:

Different gemstone earrings may lend strength to different aspects of an individual’s personality. Whether or not a person believes in the mythical and supernatural characteristics and powers associated with these stones, wearing gemstone earrings nevertheless may feel like the wearer has on a tangible part of his or her personality that looks good, as well.