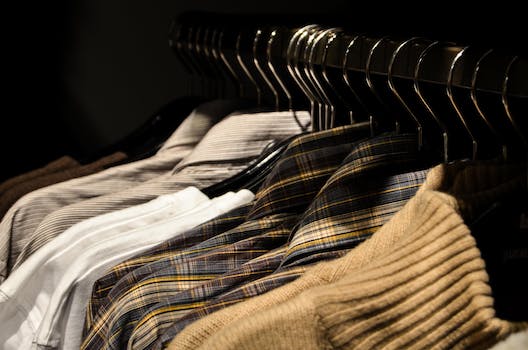 The Great Wall of China is not working. Built in 200 BC to protect the land from Mongols hoards, the Great Wall is a symbol of the vast breadth and scope of the economic development of the Chinese nation. International corporations have taken the place of invading Mongols, as they have occupied the Chinese worker in factories across the country. With the approval of the Chinese government, businesses around the globe have made China their main industrial source for all things manufactured. The silver jewelry industry is one such example. The latest in silver jewelry designs come primarily from Europe, mostly from Italy. Annually, Europeans hold highly anticipated fairs and conventions featuring the newest styles in jewelry.

From clothing fashion to jewelry design, Europeans have always been at the forefront of inspired modern style. Yet due to the rise in cost of production as influenced by higher wages for workers and regulatory restrictions in the production process, Europe, as a whole, finds itself unable to compete with Asia from a manufacturing standpoint. European countries tend to feature the rights of individual workers in terms of reasonable compensation for services rendered, as well as protection from discrimination and an expectation of fair treatment. There are also restrictions concerning environmental standards for production, waste and materials that may be generally harmful. Most countries in the west adhere to these seemingly righteous societal constructs. As a result, the hands of the factory owners in Europe are tied, rightfully so. China, however, has a different perspective. Workers in China don’t have the benefits of their counterparts in Europe.

The government, as a non-elected body has allowed for the purest form of capitalism with market forces dictating all, without concern to the well being of the people and the environment. There are no restrictions concerning the individuals rights of worker to receive proper compensation and fair treatment, rather it depends on what depths the workers are willing to go. There are no regulations concerning the environmental impact of manufacturing, allowing for the cheaper production of goods. As a result, Chinese labor is the most cost efficient and productive in the world. Enter, silver jewelry. The only advantage Europeans have is traditionally, they have set the trends when it comes to silver jewelry, including a high standard of craftsmanship.

European retailers have remained loyal to their industrial core but more and more they are viewing China as a formidable opportunity. Other types of jewelry markets such as gold and gemstones have long since been penetrated by Chinese manufacturers. Silver has been the least affected industry as the Chinese manufacturing machine was busy in other more ostensibly profitable jewelry markets. It is within the last 10 years that Silver has been recognized as a viable industry with a great potential.

So what was China to do match the quality and style of the Europeans? China has had to compensate by introducing products based on European designs, in effect duplicating the look of the European style. They have also maintained a high level of quality craftsmanship including the use of .925 sterling silver and cubic zirconia imported from Russia. All is not lost for the Europeans, however, as they have maintained a strong hold on the production of sterling silver chains and necklaces, known worldwide for their distinctive perennial designs. It is hard to predict how this awkward relationship of style and substance between the Europeans and the Chinese will play out. 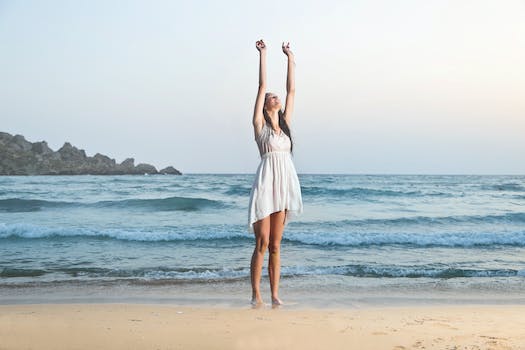 Will China gain the ability to create inspired original design? Or will the Europeans find a means by which to produce their ideas more efficiently, perhaps through the onset of industrial and technological advances? Regardless of how this competition may develop, businesses in Europe and America will gladly benefit with lower prices and high quality merchandise for their customers, ensuring more silver jewelry will be bought and sold than ever before.

Author: Derek Belay holds a BA in English Literature from Cal State Pomona. He writes part time primarily as a hobby. He currently works for Jewelry Payless.com as a marketing manager.