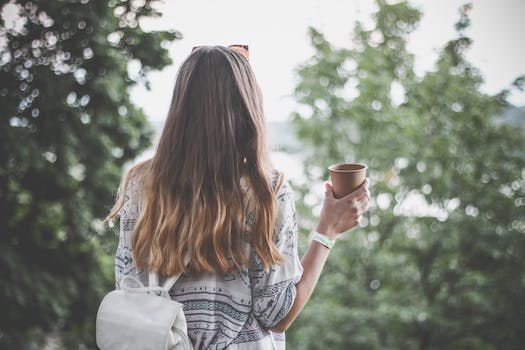 "And when the day comes that we can communicate intelligently with dolphins, they may introduce us to the concept of survival without aggression, and the true joy of living, which at present eludes us. In that circumstance what they have to teach us would be infinitely more valuable than anything we could offer them in exchange." -- Horace Dobbs

First of all, let's take a look at the rationale behind dolphin jewelry. What makes dolphins so attractive as jewelry motifs? Moreover, what would make them so important as to deserve a second look by jewelry-lovers, especially the socially conscientious?

Well, for one thing -- if there is any ocean-dwelling creature that is said to be the smartest and most compassionate – it is the dolphin. Dolphins have been known to guide stranded seafarers to dry land, and converse intelligently in a language that’s all their own. Scientists have been attempting to study the way dolphins communicate, and there is increasing evidence that dolphins have their own complex language. Dolphins are also the only ocean mammals that mate for recreation, and are closest to humans in this respect.

Dolphins are also among the most graceful of sea creatures, moving smoothly and effortlessly through the turbulent waves, turning backflips in the air with all the carefree air of a human child showing off a somersault. After all, who has never felt anything but goodwill and affection for Flipper, that most beloved of all celebrity dolphins?

But there is a sad twist to the dolphins' story. Believe it or not, some species of dolphins are fast becoming an endangered species. Pierce Brosnan (James Bond 007), Dean Anderson (StarGate, McGyver) and Martin Sheen (West Wing) have been known to support causes that save dolphins from being killed for sport or commercial purposes. Pollution is driving many dolphins to flee their ocean sanctuaries, and there have been stories of dolphins being beached while fleeing desperately from nuclear testing grounds or oil spills.

Wearing dolphin jewelry may not directly save the lives of dolphins, but it will help other people become more aware of the situation surrounding these intelligent creatures. But most importantly, dolphin jewelry continues to be elegant and eye-catching through the years. It represents a serene, fun-loving beauty that perseveres despite harsh trials.