Diamonds, Cubic Zirconia and Moissanite: How They Differ 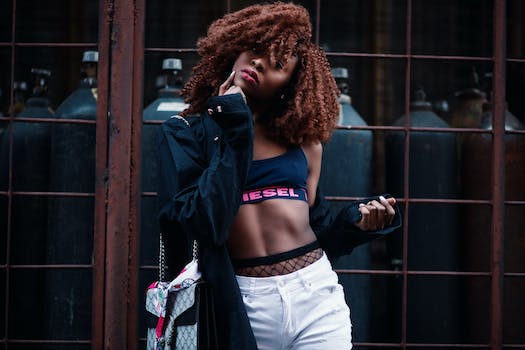 Diamonds are known for their sparkle and brilliance making them popular in jewelry as their shine is unmatched by any other gemstone. Symbolizing eternal love, diamonds are popular in engagement rings and wedding jewelry. Because of their hardness, diamonds are also used to cut and wear away other substances and are used for industrial purposes in drills, saws and engraving tools.

The jewelry and industrial uses for diamonds created a demand for the stones and also prompted the creation of imitations which mimic the qualities of a diamond with some differences. Cubic zirconia and moissanite are two of these that are popular in jewelry.

Both are diamond simulants meaning non-diamond materials are used to create them and simulate the properties of a real diamond. Both are less expensive than a diamond and have their advantages and drawbacks.

Cubic zirconia (or CZ) has been used in jewelry since the 1970’s. Cubic zirconias are more reflective than glass or crystal so they sparkle like diamonds. A CZ is not as hard as a diamond but weighs more, a fact that does not lessen cubic zirconias appeal since traditional carat sizes are small enough that their weight isn’t perceived as greater. The majority of diamonds have inclusions, or flaws (these are measured by the Clarity component of the four C’s of diamond buying.) CZs are optically flawless and they are colorless, another characteristics that is found in few diamonds as most diamonds have some yellow shading to them.

Moissanite is the jewelry name for silicon carbide and was introduced as a gemstone in the late 1990’s. Moissanites are more refractive than diamonds meaning they shine more brilliantly making this one of the easiest ways to tell it is not a diamond. 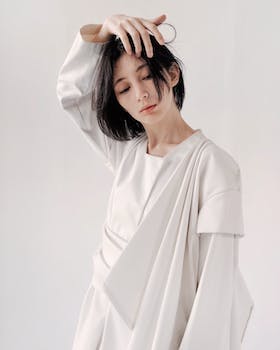 A moissanite is not as hard as a diamond but is harder than a cubic zirconia and it weighs less than a CZ. Moissanites do have inclusions like diamonds and may have green shading to them.

Both cubic zirconia and moissanite have a close visual resemblance to diamonds – they offer the luster and fire of diamonds while being mostly colorless and can be cut in the same shapes as diamonds. In jewelry making cubic zirconia and moissanite are not as popular so they are harder to find in specific cuts and are not regularly found in jewelry stores or traditional online jewelry sellers.