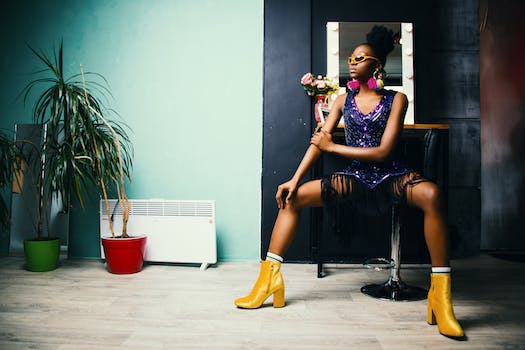 For many people, there’s only one way to propose and get engaged: with a diamond ring. It is considered to be a symbol of a man’s enduring love that he will spend a large amount on a large diamond that the woman can then show off to her friends and family – it shows that he can and will support her for the rest of her life.

This idea of giving diamond rings before marriage has been around for less than a century, however, as it was popularised entirely by Hollywood, allegedly because worldwide diamond monopoly De Beers paid off filmmakers to create a romantic image around diamonds, using the slogan ‘a diamond is forever’.

The reality is that diamonds are not intrinsically worth very much at all, with many people who try to sell their diamonds being shocked to discover that they can only get back a fraction of what they originally paid for them. Worse, many diamonds come from parts of the world where the locals have been oppressed and local officials bribed just so the company could set up a diamond mine, especially in Africa.

For these reasons – unjustified cost and ethical concerns – many people now prefer to use other gems in rings instead of diamonds. Fake diamonds with names like ‘diamonique’ and ‘diamonte’ are popular, as stones like rubies and emeralds.

However, for the real traditional feel, plenty of people still feel you can’t beat a diamond. When you’re looking for a diamond ring, it’s common to be worried mainly about how many carats the diamond is, but remember that its cut (that is, the way it has been cut out of the original mined material) can be even more important in giving the diamond a pleasant appearance.

Also, although this is entirely subjective, you might find it worth buying a ring where many small diamonds are used to pleasant effect, rather than one big diamond poking out of the top, and you should also consider getting a guarantee that the diamond is not a De Beers ‘conflict diamond’, so that no-one has suffered to get it to you.