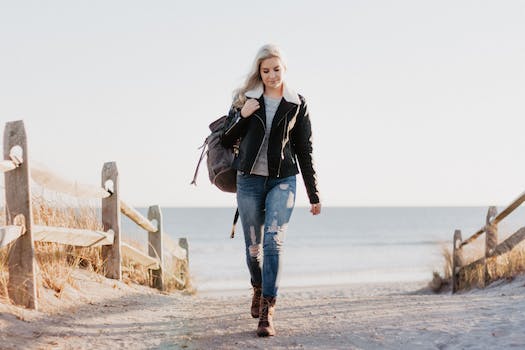 The mysterious and the mystical have always had the power to hold human beings in thrall throughout the millennia. Celtic jewelry is no exception to this, since they are an extension and a reminder of the traditions and rituals of the Celts, an ancient European people. Today, men and women of all ages wear Celtic jewelry not only for their beauty, but also for their symbolism and metaphysical connotations.

Also popularly -- though inaccurately -- known as Claddagh jewelry, Celtic designs are appreciated for their intricacy and beauty. Numerous patterns of Celtic origin, such as the spiral and the cross, are used by jewelers in their creations. The Celtic spiral symbolizes eternity and is used abundantly in many Celtic jewelry items today. Just as popular is the Celtic cross, which pre-dates the Christian cross by about two centuries. The Celtic cross is thought to bring greater knowledge, understanding and the fortitude to deal with trials and adversities, as compared to the Christian cross, which is believed to protect the wearer from harm.

Claddagh rings and bracelets are two more examples of popular Celtic jewelry items that are replete with symbolism. Rings that have the Celtic knot design symbolize eternal and undying love; this is why they are exchanged by the bride and groom in present day wedding ceremonies – to signify their fidelity and never-ending commitment to each other. Such rings and bracelets are also given to friends as an indication of loyalty. 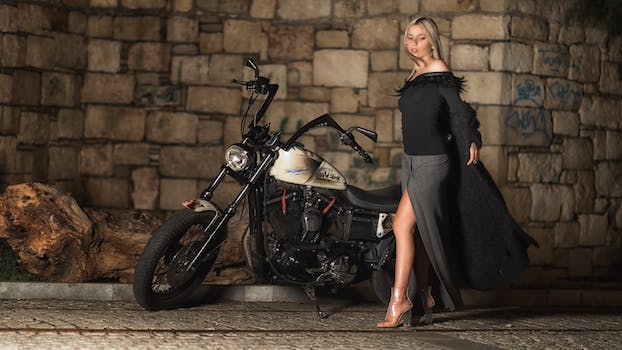 Necklaces and pendants are likewise integral parts of a Celtic jewelry collection. Depending on the wearer’s preferences, the pendant may depict the image of Celtic figures such as the ever-popular knot, spiral, Celtic cross, serpent or dragon. Such symbols have deep spiritual and religious meaning, and it is one of the main reasons why Celtic jewelry items are popular dress accessories today.

A person does not have to be Irish or Scottish or to have any other Celtic connection in order to appreciate Celtic jewelry. Whether given as gifts or maintained as personal keepsakes, these unique pieces can be enjoyed just for their beauty alone. But a little awareness of their meaning, as well as their place in history and tradition add to their air of enigma and allure.