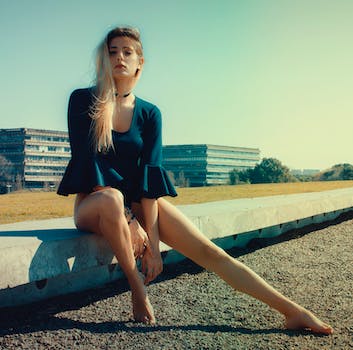 "Cats are possessed of a shy, retiring nature, cajoling, haughty, and capricious, difficult to fathom. They reveal themselves only to certain favored individuals, and are repelled by the faintest suggestion of insult or even by the most trifling deception." - Pierre Loti

Even before Halle Berry popularized the Catwoman, and before the sleek, sassy villainess ever graced the pages of DC comics, cats were being worshipped all over the world. The way the cat moves, the easy grace and mysterious stillness fuels the imagination and fires up the senses. Bast, the ancient Egyptian cat-goddess, was a wild goddess who was generous in good humor, and ferocious in ill. To kill a cat in ancient Egypt was to call down the wrath of Bast, and was not only considered an act of evil, but a crime against the gods.

To compare a person to a cat is to give credit to his/her capricious, languid, underhanded nature. Cats will only do as they desire, not as they are told. Loyalty is something they only bestow, not give out of a sense of obligation. At the same time they are affectionate to those whom they have chosen, work with reasons they may not disclose to anyone, and perform incredible tasks with absolute secrecy. Sending a person -- especially a woman -- cat jewelry as a gift would serve as a tribute to these special traits. Wearing cat jewelry would aid in fostering an image of mystery and an instinct for the refined. 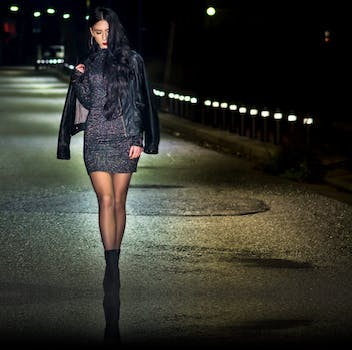 The endearing nature of cats has been immortalized not only in classical literature ("The Black Cat" by Edgar Allan Poe, and "Cat on a Hot Tin Roof" by Tennessee Williams, to name two of many) but also in modern literature, like TV shows and comic strips. We have Garfield and Heathcliff on our Sunday papers, and Top Cat and the Thundercats in our (all right, kind of outdated) Saturday morning cartoon lineups. Cats have been preserved in so many artistic forms -- why can't jewelry be among them?

Cat jewelry might be popular among children, especially little girls who love kittens and probably raise cats of their own. Young women may also appreciate the extraordinary sleekness of the feline motif, and feel especially sexy wearing something so in tune with their sensual nature.