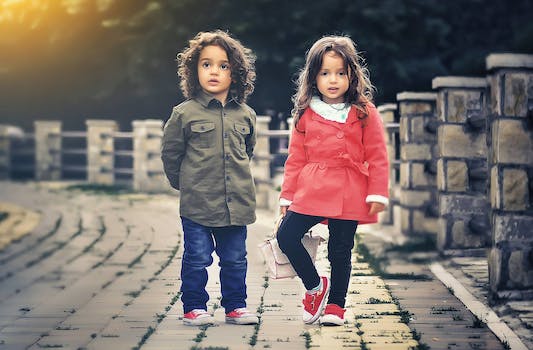 Body jewelry and body piercing practices have been observed by various groups of people all over the world throughout the centuries. For some tribes it is a rite of passage, for others it is an indicator of social status. For many, body jewelry is used to enhance personal beauty and as devices to rise above the rest of the pack. Today’s celebrities have been at the forefront in making body jewelry much more mainstream and acceptable – even desirable.

“What’s a little pain if it’ll make me look hip” seems to be the prevalent thought among the young and the old who are turning out in increasing numbers to participate in the body jewelry trend. Not so long ago, only punk rockers and those with ‘bad boy’ images, such as former NBA star Dennis Rodman, were seen sporting body piercings in mainstream media. Today, body jewelry is endorsed by pop celebrities with mass followings, including Britney Spears, Christina Aguilera, Fiona Apple and Lenny Kravitz. Britney Spears has an extensive collection of navel rings, and Christina Aguilera is said to wear the most interesting body jewelry in areas that are covered by her clothing.

Some celebrities with an otherwise ‘serious’ image are nevertheless fans of body art. Actress Camryn Manheim of the television drama ‘The Firm’ sports multiple earrings on the cartilage of one ear. Gillian Anderson, who played the cynical and skeptical FBI agent Dana Scully in the television series ‘The X Files,’ has a pierced belly button. Performers with tongue piercings include former Spice Girl Melanie Brown (Scary Spice) and dancer Jimmy Gulzar, while supermodels Christy Turlington and James King are proud of their piercings. Some sports celebrities also wear body jewelry, including WWE wrestlers A-Train and Billy Gunn, as well as football player Ricky Williams.

Body jewelry has also been used throughout the ages to enhance sensation, and by extension, sexuality and sexual performance. Genital and nipple piercing in both men and women, while not as widespread as nose, ear, tongue, navel and eyebrow piercing, still has its own following. Singer Janet Jackson has stated on the Oprah Winfrey talk show that she likes the sensation that her pierced nipples give her. Other celebrities with pierced nipples include rock musicians Axl Rose and Tommy Lee, Icelandic singer Bjork and rapper Lil Kim. Pop princess Britney Spears likewise has a pierced nipple.

Celebrities, whether they like it or not, are oftentimes looked up to as role models and the influence they wield over their fans is considerable. Fans emulate their idols’ preferences: from clothing, mannerism, even to the wearing of body jewelry. More and more, they are playing a leading role not only in the direction of today’s fashion trends but also in the shaping of modern pop culture.