Birthstones And Their Meanings 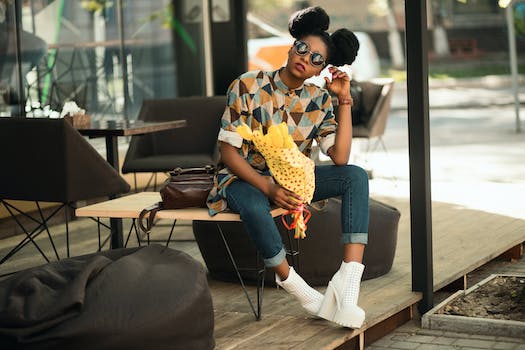 The Myths Behind the Practice

One of the earliest stories connected to the practice of wearing birthstones comes from the Christian Bible. In the book of Exodus, the Breastplate of Aaron is described to have been mounted with twelve precious stones: ruby, topaz, beryl, turquoise, sapphire, emerald, jacinth, agate, amethyst, chrysolite, onyx and jasper. These twelve stones represented each of the twelve tribes of the Hebrews.

Other ancient cultures, the Hellenics and the Babylonians in particular, have associated certain precious stones with their gods and goddesses, and later on with the planets and the stars represented in astrological signs. These stones were given attributes pertaining to the astrological signs they are linked with, as well as supernatural, protective powers. To wear the particular gemstone associated with a particular month on that given month is to invoke the protection offered by the power of the stone.

Over time and as Christianity came to rise, the Church tried to downplay astrology in the lives of the flock, and so wearing gemstones came to represent guardian angels and the twelve apostles of Jesus Christ instead. The idea that gemstones have the power to protect its wearer was nonetheless retained. However, since only wealthy people can afford owning a different gemstone for each month, most people have adopted the practice of wearing just the gemstone that represents the month of their birth. Since then, these gemstones were referred to as birthstones.

The Meaning behind the Stones

Here are the different birthstones for each month of the Gregorian calendar and the meaning behind these stones. 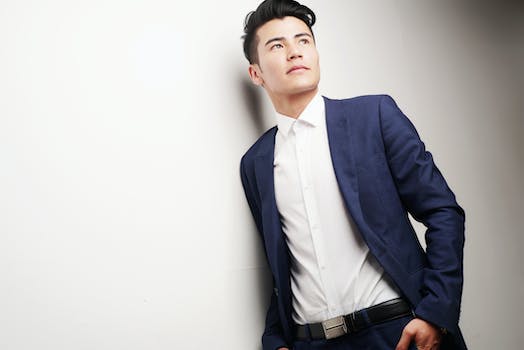 2. February. A person born on the month of February has the amethyst for his or her birthstone. Amethyst is said to bestow, among other things, peace and clarity of the mind to its wearer. This gem also brings him or her a heightened sense of self-awareness and intuition.

3. March. For the person born in March, aquamarine is his or her birthstone. This stone is said to nurture friendliness in its wearer’s personality, making him or her a fierce and loyal comrade and companion. Because of its sea-blue color, the aquamarine is said to grant its wearer protection when he or she goes swimming traveling by water.

4. April. The diamond, the stone of strength, longevity and innocence, is the birthstone of people born in April. Because the diamond is the hardest gemstone, it symbolizes success and excellence, and is believed to bring forth good fortune. The diamond is also said to bring forth the purity of its wearer and encourages him or her to be truthful always.

6. June. Pearls, produced by oysters and therefore the only gemstones that came from a living creature, is the birthstone of people born in June. June is the month of weddings in the Western world, and so the pearl has come to be associated with successful marriages, as well as with faith, loyalty and tranquility in life.

7. July. The sanguine ruby is the birthstone for July. Because of its blood-red color, the ruby is considered to be the gemstone for courage, strength and vitality. It is also said to nurture in its wearer integrity and contentment in his- or herself. The ruby is also said to inspire people to seek harmony with others.

8. August. People born in August have the peridot as their birthstone. The peridot is said to bestow a heightened sense of dignity upon its wearer, and to bring upon him or her good fortune. It is also believed to provide its wearer protection against evil intentions and against the terrors of the night.

9. September. Sapphire is the birthstone of September. It is a gemstone that is thought to build wisdom and clarity of thought in its wearer, as well as allow him or her the discernment to see truth no matter how deeply it is buried. The sapphire also inspires its wearer to develop serenity and tranquility in his or her soul.

10. October. The birthstone for October is the opal. The opal, with its varying colors, is associated with depth in emotions. A person who wears the opal is granted the ability to feel deeply for his or her fellow person, to look at life with hope and to burn subtly with an inner fire.

11. November. Topaz, the birthstone for the month of November, is a gemstone that represents health in body as well as health in mind. Wearing the topaz is said to hasten a person’s ability to heal his or her own body in times of illness or injury. It is also thought to nurture practicality and creativity in its wearer.

12. December. Wearing the turquoise, the birthstone of December, is believed to bring luck and prosperity to its wearer in time for the coming New Year. The turquoise is also said to banish negative vibrations that can hinder the wearer’s happiness and good fortune. 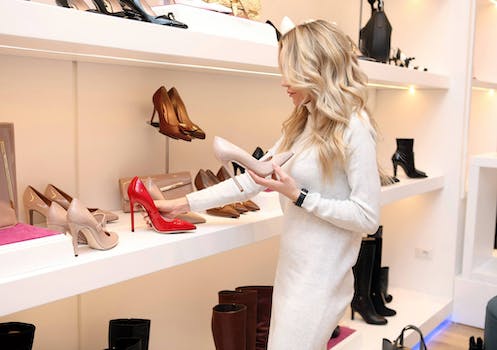 The practice of wearing birthstones goes deeper beyond any marketing ploy. It is a practice that has ancient origins, with deep roots in religion and astrology. Birthstones are versatile gifts to give on any season or occasion. Giving birthstones to loved ones shows caring and deep regard.