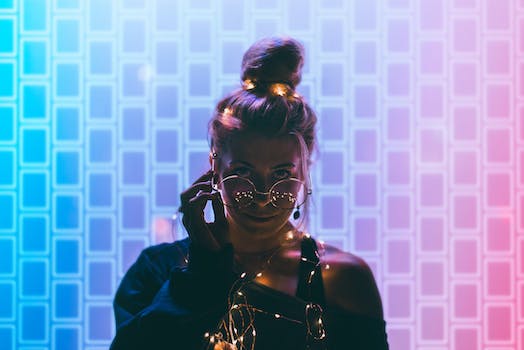 Throughout the ages, men and women have used gemstones and crystals in personal ornaments and body decorations as bewitching jewelry. Wearing them as charms, talismans or amulets, they were believed to possess the power to ward off evil spirits (or attract benevolent ones), keep one safe from harm, or to find love. To this day, many people of all ages and from all walks of life believe in the magical power of certain gems and make bewitching jewelry part of their everyday attire.

Take pearls, for instance. In the olden days, if a maiden wanted a man to fall in love with her, she would put pearls ground into a fine powder into a glass of wine and somehow get him to drink it. A pretty costly way to catch a man, that method. Nowadays, wearing pearls is believed to enhance one’s inner character and bring about peace and serenity. Gold is another example of bewitching jewelry. Since time immemorial, it has captured the fascination of all people, and is one of the cornerstones of the science of alchemy. Gold is used to enhance the power of other gemstones, hence its popular use as a setting. It is also believed to attract wealth and influence, because the wearer is perceived to be strong and powerful.

Bewitching jewelry is not confined to fashionable purposes. The Indian warriors of old used to have swords that were adorned with garnets, secure in the belief that this would bring them luck in battle. Today, garnet jewelry presented as a gift signifies the giver’s feelings of eternal love and commitment. It can also be worn as a charm to increase sensuality and sexuality. Similarly, diamonds are said to aid in the release of sexual tension and to help the wearer enjoy a fantastic sex life. I wonder what that says about girls who treat diamonds as their best friend?

Sapphires are benevolent examples of bewitching jewelry. Aside from preserving friendships and promoting loyalty, they are also believed to protect the wearer from capture. Turquoise is likewise popular as a talisman because of its alleged property of changing colors when the wearer is in peril. Plus, it is used in amulets in many cultures because it is believed to be a bringer of luck. 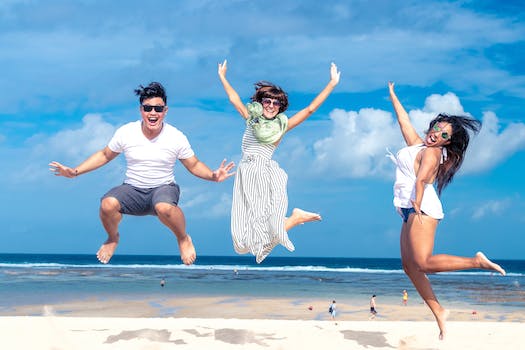 There are many, many other beliefs regarding the use of gemstones as bewitching jewelry. They may be worn as talismans, charms, amulets or simply as fashion accessories. But for many people today, as in the ancient times, jewels are chosen not only for their beauty, but for the perceived benefits that they will bring to the wearer as well.