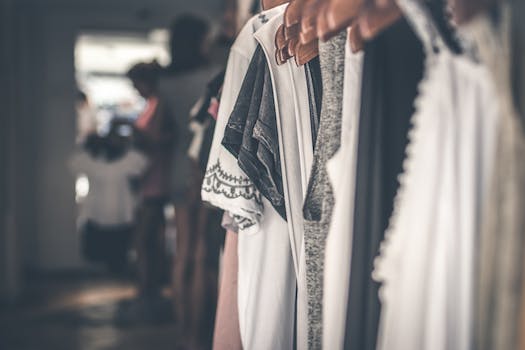 Amethyst is a high-quality form of quartz crystal, naturally found as clusters in a nodular stone. They are found sometimes in volcanic vugs or small cavities in rocks. The chemical name for Amethyst is Silicon Dioxide. Amethyst obtains its color through a combination of manganese impurities and iron.

The purple color comes from the presence of manganese, while the existence of iron in certain quantities controls the intensity of the color. Artificial heating treatments have been used on Amethyst to produce popular gems known as Citrine and Ametrine (400 and 500 degrees Celsius). Amethyst measures 7 on Mohs' hardness scale.

One of the largest cut amethysts in the world is 343 carats and is being displayed at the National History Museum in London. Very dark stones are sometimes heated to enhance color.

New Age supporters believe that crystal and gem healing is an art. Objects such as gems and crystals have absorbed and inherited the vital healing powers of Mother Earth. They believe that crystals and gems have physical and spiritual powers that can be used as a therapy for pain, stress and depression. 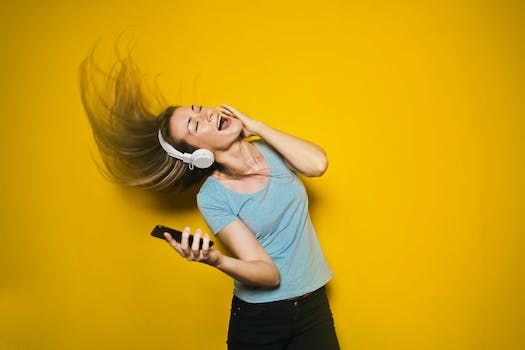 Amethyst has come to be known to possess prolific purifying healing powers. It acts as a healer at all levels of mind, body and soul, and is commonly associated with peace. It has a tremendous ability of reducing negativity and anxiety.

Placing it under the pillow is said to calm the mid, encourage sleep and dispel nightmares. Amethyst is also known to enhance mental strength and stability. It is considered an ideal stone for those who are struggling with addiction or recovering from alcoholism.

Beside its mental therapeutic benefits, amethyst is used as a remedy for many physical afflictions. When used as a medical solution, amethyst is used to treat toothaches, skeletal discomforts, and other bone and joint-related sicknesses. Amethyst also cures stomach problems, blood disease as well as heart and hearing disorders. Amethyst as crystal is used to heal nervous system problems such as neuralgia.

Amethyst is the traditional gem for the 4th, 6th and 17th wedding anniversaries. It is used as faceted stones and is carved in various shapes. Amethyst gemstones are used in necklaces, earrings, rings, bracelets, brooches, and pendants. This highly praised stone is also shaped and used other items such as hair accessories, key rings and watches.

Amethyst gets its name from the Greek word amethustos, meaning "not drunken". The origin of amethyst name and its healing properties come from a Greek legend telling the story of how Dionysus, god of wine and intoxication was angry from one mortal that he swore revenge on all mortals who did not get drunk and celebrate.

A young maiden called Amethyst was on her way to pay tribute to the goddess Diana, when she was captured by the furious Dionysus. Being so innocent she was not familiar with drinking and intoxication. Dionysus brought two tigers to eat her and sat back with his wine to watch.

Amethyst called upon Diana for help, who turned Amethyst into a crystalline quartz statue to protect her. Seeing Amethyst like that, Dionysus wept tears of wine, which stained the quartz purple creating the gemstone amethyst. Owing to its name and mythological origin, it was believed that the wearer of amethyst jewelry is immune to becoming intoxicated. Moreover, amethyst used to be carved into cups with the belief that drinking from it helps to cure and avoid positioning.

Purple color has long been associated with royalty. Because of its purple color and beauty, amethyst was favored by the royals for centuries. Amethyst necklaces and jewelry were found buried in the tombs of Ancient Egyptians, and was a personal favorite of Queen Catherine the Great.

It is still being used today, with the rare ones decorating the British Crown Jewels. Amethyst is mentioned in the Old Testament and the Bible, and is thought to encourage celibacy and symbolize holiness. Cardinals and Bishops in the Catholic Church wear rings with a large amethyst as a part of their office. In Tibet, amethyst is a sacred gem to Buddha.

Amethyst is available in a wide variety of sizes and shapes. Large stones could be sold in free sizes but usually amethyst is cut in certain dimensions.

This semi-precious stone is unique in color. With colors range from pale lilac to deep purple, including a reddish shades sometimes, amethyst is the most valuable form of quartz. In jewelry, the deepest shades of Amethyst, which maintain their transparency, are considered the most precious. 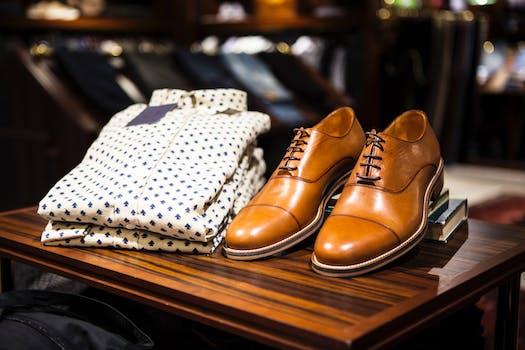 Amethyst is found globally, at very affordable prices, in countries like Canada, Brazil, Uruguay, Mexico, United States, Zambia, Namibia and other African countries. Amethyst has been named the state gemstone of South Carolina.

Amethyst deposits can also be found in other countries such as: Germany, Italy, Bolivia, Madagascar, India and Sri Lanka. However, the quality of amethyst differs by region and source. Amethyst coming from South America is likely larger than the African amethyst. However, Amethyst from Africa is known for better and deeper color. Dark amethyst in small sizes is also found in Australia.