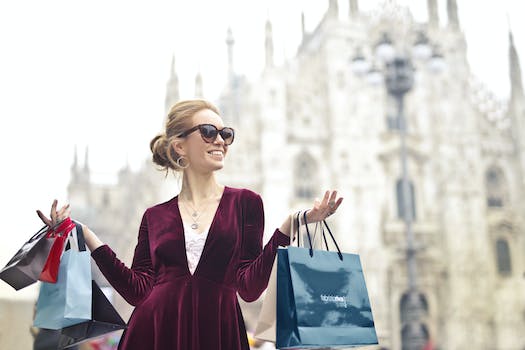 Wouldn’t it be nice to find real pearls from edible oysters? That would be the day when eating edible oysters would bring in not only food for the table but also pearl for jewelry. However, such thing is next to impossible considering that pearls do not grow in edible oysters.

Most people believe that pearls should have an imperfect form since they are products of nature. However, there are those that are formed perfectly and these are considered very valuable pearls. Unlike the common belief that pearls are usually white, pearls come in various colors like black, green, red and even blue. Different-colored pearls can be found all over the world but only the South Pacific has produced black pearls.

Instead of waiting for the natural occurrence of pearls, there are people who culture pearls in the same manner that they are naturally formed. However, the organic irritants are intentionally inserted through a crack in the oyster’s shell. Natural pearls are however more expensive than cultured pearls because of their rarity.

So how can one determine if a pearl is real or an imitation? Real pearls tend to feel sandy when rubbed along the edge of the front teeth while imitation pearls fell smooth.

Aside from the kinds of oyster from which pearls are produced, the quality of pearls is determined according to their luster or shine. Thick nacres that have been left in the water longer are generally shinier. The shape of a pearl is also important and the rounder the pearl, the better. The larger the pearl, the rarer they are and the more expensive. 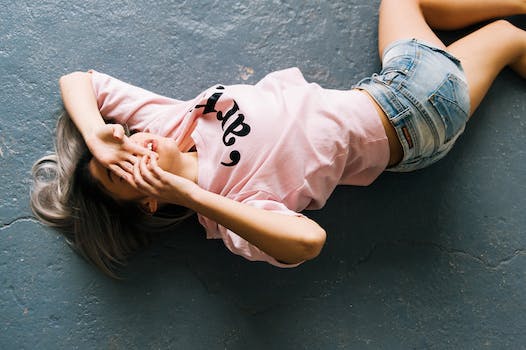 Pearls are generally used as pieces of jewelry but they are also used in making cosmetics. Powdered pearl that is made from shells and pearls of not so good quality is said to produce paler skin with a natural glow. Pearl cosmetics are actually being exported by many countries including China to the Unites States.