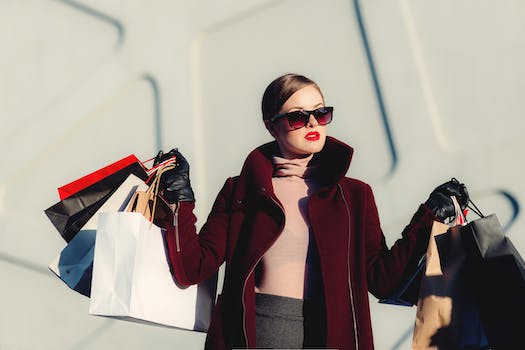 Over the centuries clocks have been used as a status symbol by those who wear them. Their precision, elegance and convenience are just some of the attributes that clocks and watches represent. Often they are bought purely for their aesthetic looks. and at other times they are bought because of their technical attributes like being precise to the last second or even millisecond. This is what makes clocks and watches so collectible and in some cases they can command high sums of money.

Whether you collect the new high precision watches or ones that come from a past era, the fact is that over the years this hobby has become a high turnover business. And collecting watches is in a lot of circles regarded as a wise form of investing.

At the start of the last century the clocks that were available for men or women were firstly pocket clocks, and then clocks that held by a pendant attached to the lining of jackets or corsets. The advent of war, industrialization, and the development of the sport activities, brought over new trends which extended to not only the way we dressed, but also how we carried our clocks.

It is said that it was a nanny who invented wrist watches at around the end of the 19th century, who fixed a clock around her wrist by using a silk band. The first watches to be made were in fact smaller models of pocket clocks that were fitted with a leather strap. Once this product hit the market newer designs started to be produced based around this same concept.

It was Louis Cartier who first made the kind of watches we see today when he created a watch for a flying pioneer hero by the name Santos Dumont. By 1911 this same type of watch was on general sale. That same type of watch became the blueprint of what wrist watches look like to this day. 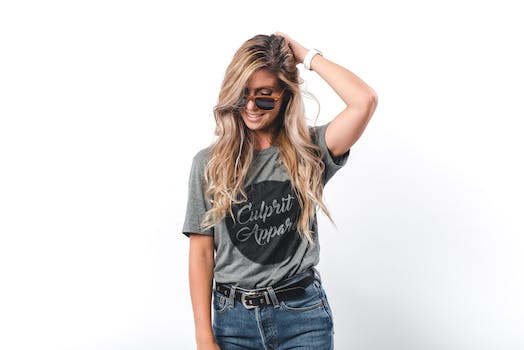 Soon after the design of wrist "clocks" began to diversify away from the classical round shape that had been in vogue up until that time. From the Cartier classical wrist watch other makes of watch started to emerge which were characterized by their shape. Movado is the perfect example of these new designs when it came out with the "Polyplan" shaped watch. Then came the famously and cryptically called "clock reference n. 1593" by Patek Philippe which was a rectangular shaped watch.

From 1913 onwards more and more watches started to be developed in all shapes and styles. From the "gondola" watch of Patek Phillipe to Louis Cartiers' "Tank"; named thus because it was inspired by the shape of English armored cars of the time. These are watches which are very much sought after. There were other numerous watch makers like Audemars Piguet, Vacheron Constantin who along with Patek Philippe and Cartier came out with many other designs which added other features to the watches like lunar phases, month and day most of which are found in modern watches now.

Of course we could not mention wrist watches without mentioning the most famous of them all: the Rolex watch. In the 1920s Rolex debuted in the world of wrist watches with the elegant Rolex Prince and its revolutionary "dual time" feature made famous for having the "seconds sector" larger than that of the minutes. At the same time Jaeger Le Coultre produced an even more advanced piece called the "Reverse", also very revolutionary in that it could be turn 180 degrees within its case, thus protecting the crystal and dial. It became incredibly popular and was only prevented from achieving even greater success by the recession of the 1930s and the advent of world war 2.

These early watches of the 1910s to 1930s are what define all the makes of watches that we see and wear today. This short article has only scratched the surface of what is a very vast subject which has many more watch makers with diverse and revolutionary designs. However it is makers like Rolex, Cartier, Jaeger Le Coultre and the others mentioned that are amongst the most valuable and collectible, and should you ever be so lucky to get one then make sure you hang on to it - preferably to your wrist.