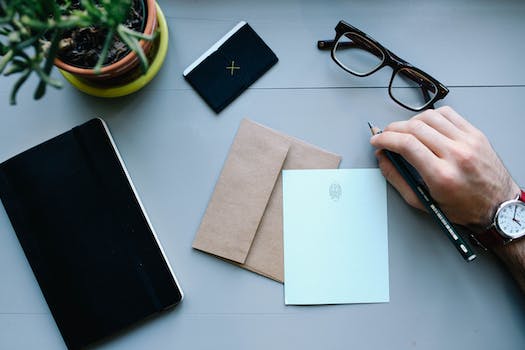 Diamonds are allotropes of carbon , whose hardness and high dispersion of light make it useful for industrial applications and jewelry.

Diamond in Greek means "impossible to tame".
Diamonds are found mainly in central and southern Africa ,although significant sources of the mineral have been discovered in Canada ,Russia ,Brazil ,and Australia.

There are Synthetic Diamonds and Natural Diamonds.

There is something so special about diamonds, and they are so valuable, that people have been trying to make them for a long time.

Synthetic diamonds were first produced in 1953, in Stockholm ,Sweden by ASEA ,Sweden's major electrical manufacturing company. Pressure was maintained within a device at an estimated 83,000 atmospheres for an hour to produce these diamonds.


It now seems that it is possible to make diamonds in a laboratory so perfect down to the same atomic structure that DeBeers, the world's largest diamond consortium, is running scared.

And you know what, these diamonds can be made and sold at a profit.

Apparently there are in Russia alone 5 laboratories producing synthetic diamonds that have the same atomic structure as natural diamonds but with ONE difference, they are too perfect.
They have the same characteristics as real diamonds, the same hardness, same conductivity, the same sparkle.

2 different processes are being used to produce Synthetic Diamonds:

The oldest process uses pressure, lots of it, and carbon.

Since diamonds are carbon, eventually people were able to make diamonds in this manner, but these diamonds were easily distinguishable from natural diamonds.


Originally, the pressure process was developed by GE and, by major manufacturers, on a much larger scale.

There is also a cubic press system.

The newest process actually grows diamonds layer by layer as a chemical process and is called Chemical vapor deposition.
This process allows many new uses for diamonds which in the past had previously been either too expensive to implement or too difficult to make.

The most important characteristic of CVD diamond growth is the ability to control the properties of the diamond produced.

Diamonds are now being used to machine tools, especially for non-ferrous alloys.
CVD diamond also has applications in electronics. Conductive diamond has been demonstrated as a useful electrode under many circumstances.

Diamonds are also being used as radiation detection devices.
Diamonds also have uses as semiconductors because the diamonds can be contaminated with impurities. 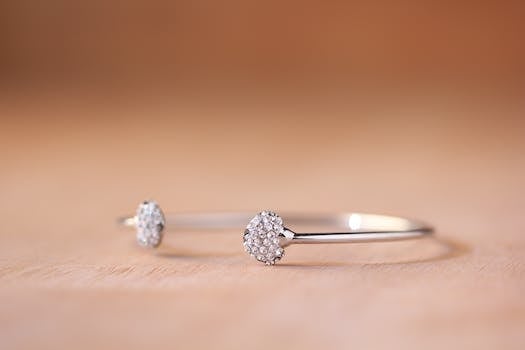 Diamond is the ideal material. It can be used in computers to run them at speeds that would melt anything on the market today.


Diamonds can be used as memory storage devices which could be so small as to allow a cellphone to fit into a watch and an iPod to store 20,000 movies.