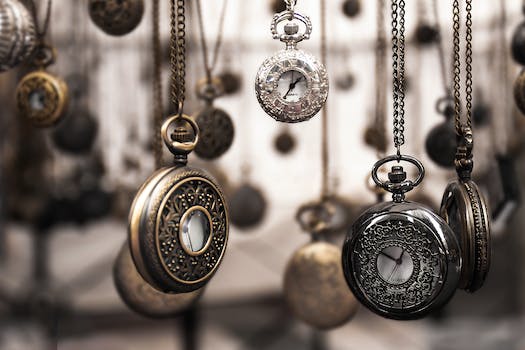 The popularity of rings increased during the medieval period. People wore rings no matter if they were rich or poor. The most used materials in the making of rings are copper, iron, gold and silver. The class of the person was usually identified by the material the ring was made of.

Faceted jewels began to appear in rings around the 14th century. Some cultures have rings that are usually associated with them. Native Americans are associated with silver and turquoise jewelry. The Greek symbol of the fish, called the Icthus was used by Early Christians. The Irish Claddagh has an interesting story attached to it.

Richard Joyce along with the crew on a fishing boat from the village of Claddagh, Ireland, was captured the same week he was supposed to be married. Goldsmithing was Richard Joyce's trade while he was enslaved. While he was captured, neither married. Richard Joyce made a ring for his beloved that had two hands holding a heart for love and a crown for loyalty.

Joyce escaped from his captors and returned to Claddagh where he was excited to see his love again and know she had never married. She never gave up hope of his return to her. He gave her the ring that is known as the Claddagh ring. Wearing the Claddagh on your right hand, crown inward means that you are letting people know that you are single.

The person who wears the Claddagh on the right hand with the crown outward is in a committed relationship. Wearing the Claddagh with the crown outward on your left hand says Let our love and friendship reign forever, never to be separated. There are many reasons for wearing rings, one is adornment. Rewards for a job well done include rings such as the one given after the Super Bowl victory. 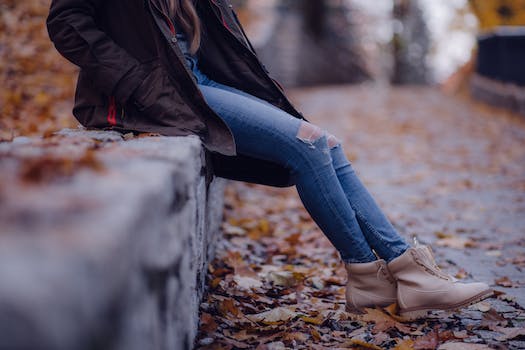 Rings such as engagement rings and wedding rings symbolize commitment. Women Religious wear rings to show their commitment to God. You can use almost any material to make rings now. Plastic, silver, copper, gold or even wood can be use to make them. Ceramic materials can be used as well.

Rings can be very simple or of something as intricate as filigree. Rings can be plain and simple or be adorned with jewels and/or gemstones, as is the case of birthstone rings. There is a birthstone for each month with its own meaning.

The Garnet is January's stone the gem of faith and truth; it is believed to stop bleeding, to cure sickness of the blood and infections and it is said to protect from poisons. It is believed that February's birthstone the Amethyst helps soldiers in battle, hunters to catch prey, control evil thoughts and help the owner have success in business. In order to prevent seasickness, keep them safe, and gain courage and foresight, sailors use the Aquamarine, the stone for March.

The Diamond is April's stone and is the symbol of strength, courage and invincibility. The diamond is the greatest gift of love. In 1477 Archduke Maximillian of Austria gave a diamond to Mary of Burgundy which started the tradition of engagement rings. The Emerald is the birthstone for May and believed to sharpen the eyesight and mind of the wearer.

As protection against the hazards of long trips travelers used Emeralds. The owner of the Emerald is said to be given the power to predict the future because of its green color. The pearl is the birthstone of June and fresh water pearls are said to give the power of protection, luck, and love.

They provide protection for children from harm and wisdom from experience. The Ruby's (July) red color is related to protection, courage, physical energy, strength, health, sex, and passion. Associated with it are blood, death, and birth. The August birthstone, the Peridot is said to bring the wearer peace, success, and good luck. It is believed it has the powers of health, protection, and sleep.

It is believed that it attracts love, eases anxiety and negative emotions, and calms anger. The powers of the Saphire (July) include inner peace and spiritual enlightenment. It is associated with the power of healing rheumatism, colic and mental illness. The October birthstone is believed to have healing powers that aid inner beauty, eyesight, and faithfulness. It will assist the user in remembering past lives. 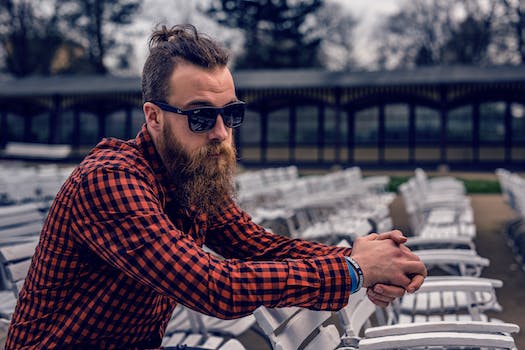 The properties of the Yellow Topaz (Sanskrit for fire) are said to heal both mental and physical illnesses and to prevent death. The Citrine that is also for November is believed to have powers to aid the kidneys, the heart, the digestive tract, liver and muscles. Its powers are the elimination of self-destructive tendencies and it promotes creativity and personal clarity.

December's birthstone is the Blue Topaz (Sanskrit for fire) and was believed to heal both mental and physical illnesses, and prevent death in the Middle Ages. The powers of attracting money, success, and love are attributed to the Turquoise another stone for December. It is believed also that it offers protection, healing, courage, friendship and luck.

Mental tension is relieved and the mind is comforted. Among the variety of rings there are mother's rings with birthstones of her kids, friendship rings, engagement rings, wedding rings, and school rings. At the base of the prices for rings is fifty cents (found in toy machines) and at the higher end fifty thousand dollars or more.