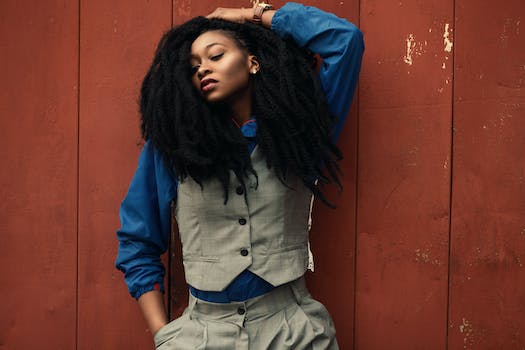 The use of the wedding ring as a symbol of the bond between husband and wife is familiar to us as the concept of marriage itself, but from where did this interesting tradition emerge? The history of wedding rings as they are known today is actually unclear. In an article dating from the July 1869 issue of Appleton’s Journal of popular Literature, Science, and Art, Edward J. Wood hypothesizes that the modern (modern as of 1869) use of wedding rings stems from the practices of ancient Hebrews. It was customary for the family of a prospective groom to give gifts to the potential bride and her family. The general assumption is that it is from this tradition that the use of wedding rings as we know them seems to have evolved.

Wedding rings are not specifically mentioned in the Bible, but references do exist that suggest the aforementioned Hebrew practices. Genesis 24:53 in the King James Version reads, “And the servant brought forth jewels of silver, and jewels of gold, and raiment, and gave them to Rebekah: he gave also to her brother and to her mother precious things,” speaking of the servant of Abraham, the father of Isaac, who was to wed Rebekah. The wedding ring first came into use in Christian wedding ceremonies around 870 A.D.

The tradition of wearing a wedding ring on the fourth finger of the left hand also comes from the ancients. In ancient Greece it was believed that an artery from that particular finger led directly to the heart. While we now know this is pure mythology, it does serve as a rather romantic explanation for the tradition.

Although the concept of the wedding ring is obviously very old, the ring was almost always worn by the bride. Double-ring wedding ceremonies are rather new. Wedding rings for men were almost unheard of before 1940 and increased in use about the time of the Second World War. According to an October 1953 story in Hobbies, only about 15% of wedding ceremonies included a ring for the groom. After the start of World War II, the percentage jumped to 60%, and then to 70% after the start of the Korean war. Today it is more common than not for grooms and brides alike to wear a wedding ring.

So, why a wedding ring, as opposed to, say, a wedding bracelet or necklace? Religious ceremonies usually include a mention by the officiating clergyman of the ring’s unending circle being representative of both God’s perfect love for humanity and the marrying couple’s undivided devotion to one another.

While the precise origin of the wedding ring is unclear and lost to history, today we recognize the wedding ring as a symbol of the unity of marriage. The couples of today also generally choose their wedding rings together, thus adding to the personal symbolism that the jewelry carries for them. Additionally, the wedding ring serves as a social symbol in today’s world, signifying to others that this man or woman is “spoken for.”