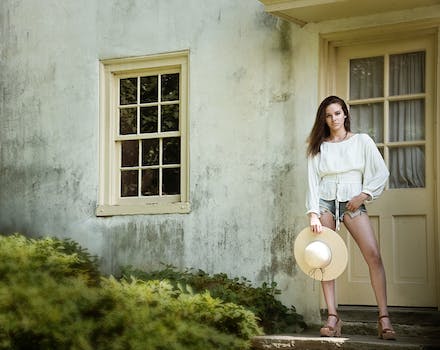 Rhinestones have a glittering past. Originally rhinestones where referred to Czechoslovakian or Bohemian glass dating as far back as the 13th century in Bohemia and the Czech Republic. Both have a history steeped in beautiful hand blown glass as well as molded and cut glass.

By 1918 glass was no longer limited to functional items. Czechoslovakian glass began to make its appearance in dazzling and brilliant jewelry. This Czech glass became known as rhinestones.

Rhinestones were manmade gems from highly refined glass. By using various metals the glass was colored to the desired shade. It was then pressed into molds. Each stone was then ground and polished by machine, resulting in a brilliant glass stone. Often the stones were foiled on the back which increased their brilliance.

Today, the same refining process is still used. You will often here rhinestones referred to as paste. Originally paste was referred to a glass stone that made of ground glass which was molded and then melted, producing an opaque dense glass frosted stone. Paste had many air bubbles and swirl marks. The high lead content glass was then polished and faceted, and set on either copper or silver resulting in a brilliant stone. Today the term paste usually refers to rhinestones. In Europe rhinestones are often referred to as paste, strass, and diamante.

Austria is another area with a history in rhinestone production. In 1891 Daniel Swarovski created a new glass cutting machine which quite literally revolutionized the jewelry business. This machine could cut faceted glass, producing finely finished product in a very short time. Prior to this invention it would take a very long time for each stone to be hand cut and finished. Swarovski’s background in glass making, combined with his glass cutting machine soon found him producing rhinestones with a lead content of over 30%.

The brilliance of these rhinestones was superior to anything seen on the market. Swarovski wasn’t content with his invention and the best rhinestones ever seen. His next invention was once again transforming to the jewelry industry. He created a vacuum plating for the backs of the stones with silver and gold, reducing the need for hand labor. Still today Swarovski rhinestones are recognized as the highest quality in the industry. Over 80% of rhinestone jewelry manufactured in America use Swarovski rhinestones.

Rhinestones have played an important role in costume jewelry for hundreds of years. It is used to enhance and accent, and sometimes rhinestones will provide the entire design. During the Victorian period common motifs for jewelry included snakes, flowers, and hands most often adorned with rhinestones.
The 1890s were a time for extravagant jewelry heavily adorned with rhinestones. As time moved forward designs became simpler with figural shapes once again making their fashion statement. However this time they were small and more elegant with small rhinestone accents.

During the Edwardian period extravagance had made a comeback with diamonds and pearls being the focal point. Once again rhinestones were in heavy use, often used to imitate the real thing.

During the 1920s fashions were rapidly changing. Dresses had gone from fitted to a looser more comfortable style. Two distinct styles occurred during this era – the feminine style and the androgynous style. Jewelry from the 1920s drew on the art deco period. The majority of rhinestone jewelry was made with clear rhinestones.

As the 1920s moved jewelry once again became bolder. Dramatic color was in style. Designer Coco Chanel was an integral figure in the setting the stage for jewelry of this era.

During the 1930s during the depression labor intensive fashion was no longer feasible. While the world was in turmoil, jewelry represented an affordable comfort to many women. Inexpensive costume jewelry could be used to revitalize an old outfit. The industry began to produce bright colored enamel pieces accented with rhinestones. Dogs, birds, or cats with a rhinestone eye were common place. 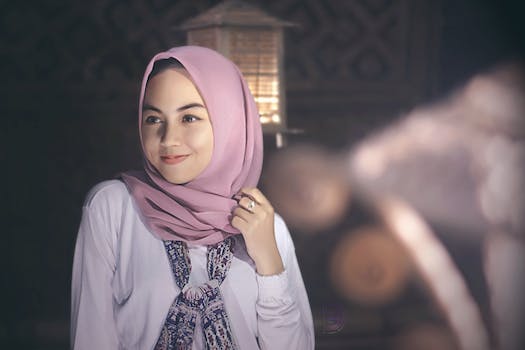 The jewelry during the 1940s once again became big and bold with rhinestones being produced in every imaginable color, large stones set on large bold settings was the norm.

In 1953 the aurora borealis rhinestone was introduced to the market with its fabulous array of color. It was an instant hit!

By 1960s women were wearing very functional clothing. By the late 1960s the hippie fashions were extremely popular with their roots tied to Mother Nature. Tie dyed shirts, long flowing skirts, frayed jeans were everywhere. This generation had no interest in rhinestone jewelry.

If trends are an indication of the rhinestones future, it appears to have a vibrant healthy life ahead of it. Pleasing for most woman with a fashion sense who instantly recognize the value and beauty of rhinestones!