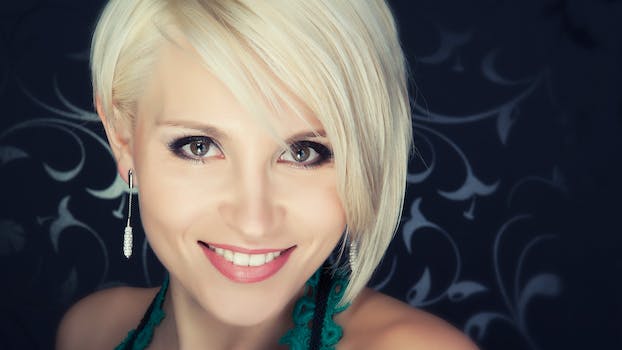 Promise ring is sometimes presented to a girl at the start of serious flirtation - many young ladies consider this gift as an engagement ring and might be scared - promise rings are not widely used and common compared to engagement rings. And she might be not prepared to be engaged to the man at that point in their relations. It is a good idea to explain the meaning of the gift to her.

Promise rings are, as a rule, cheap. In the long run, it is the symbol of friendship, not the proposal to marry. A promise ring can be worn on the right or left hand - does not matter. But now and then there might be confusion if a girl wears the promise ring on the left hand and on the ring finger. Her friends and relative can draw a conclusion she is engaged. It is better to avoid this kind of confusion.

No doubt, ladies prefer to get a promise ring with the 'stressed promise'. The ring of precious metal and with a gem is likely to impress the girl.

But we need to point to the fact that the promise rings are uncommon, we could not find a nation that uses them much, they are more common among the kids or teenagers - at that age engagement rings are still inappropriate (not speaking of wedding rings), but they want to be closer to the world of grown-ups. So, the solution was found and I guess offered by their parents: promise rings. The teenagers also make use of other types of rings that are less common with the grown-ups: body piercing rings - nose, eye-brows, etc. But this is a topic for another story.
class ring

Class rings. The tradition of class rings started with the class of 1835 at West Point. Class rings used to be uniform, nowadays they tend to differ from school to school. Added to that, in most cases students personalize their class rings. As a rule, men's class ringsare bigger, with a larhe stone in the middle. Most rings bear the engraving of the school name in color that is the school's primary one.

One more ring type that is worth mentioning is toe ring. Some persons define this type of rings as an ornament worn by a female who has no more places on her body for more jewel rings to put on.